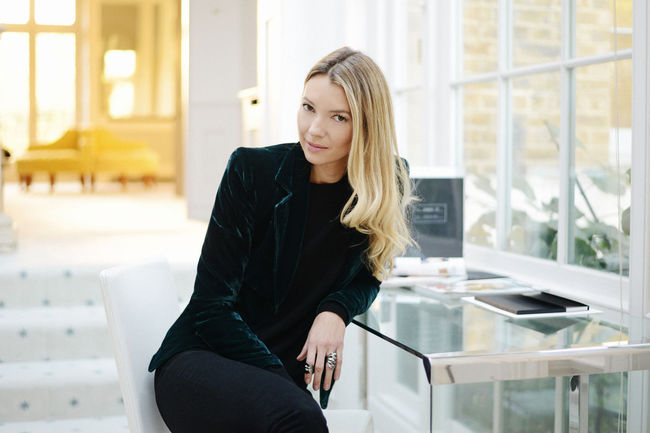 Pure London recently announced the launch of its inaugural Buyers Power List; an awards ceremony in place to recognise and celebrate the contributions of individuals and companies to the fashion and footwear retail industry.

Unique from other competitions, the nomination process for the Buyers Power List was twofold; an initial round of open nominations followed by a second round of peer-voted nominations, carried out by the finalists across each category.

The awards ceremony took place on Monday, 4th August 2014. The first of the accolades was for Best Online Retailer, which was awarded to Avenue 32.

Roberta Benteler, Avenue 32’s founder and managing director, commented; “It’s amazing to have won – we’re thrilled! This is our first award and it means so much. The company is only 3 years old and we were up against such amazing companies in the industry, such as Net-a-Porter.” Other nominees included Amazon, ASOS and MyWardrobe.com.