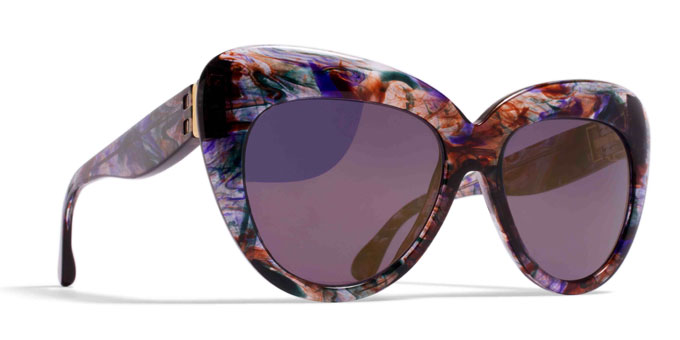 DAMIR DOMA’s collections are lit by a soft, melancholic quest for tranquility.
Examining the ephemeral quality of the human body, his designs encapsulate a measured study of proportion and a melange of textures – divining a juxtaposition of rough and refined. Silhouettes draw upon a myriad of inspirations from the worlds of art and architecture, foregoing embellishment and decoration for a purity of form. 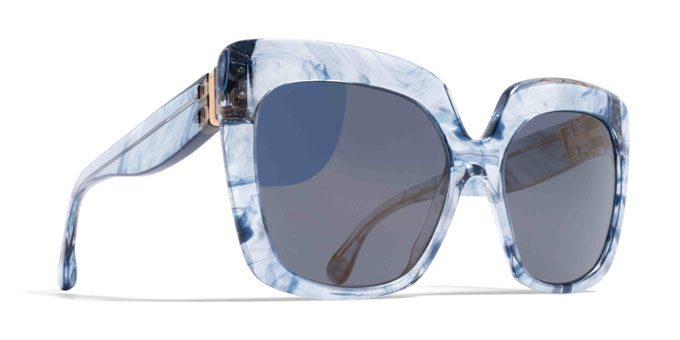 Doma’s work is harmoniously linked by a sense of uniform and an obsessive interplay between shadow and light.

The Croatian-born designer grew up surrounded by toiles in his mother’s atelier in Germany and later studied fashion in Munich and Berlin, where he graduated in 2004.

After gaining experience in the ateliers of prominent Belgian designers in Antwerp, he relocated to Paris to join the Paper Rain group in 2007.