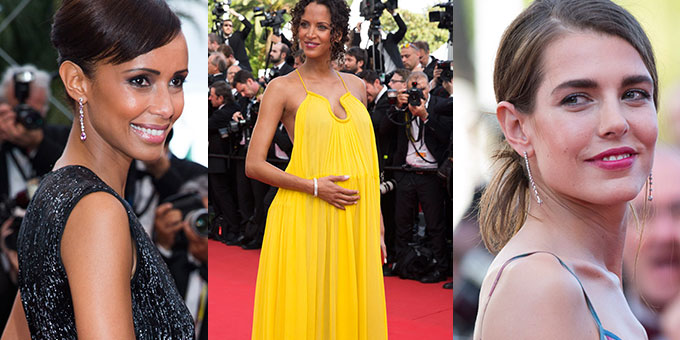 One of the most important international film festivals started last Wednesday. Actors, filmmakers and celebrities from all over the world arrived on the French Riviera to participate in the 68th annual Cannes Film Festival. Over the last few days, numerous international stars have been spotted wearing exquisite Montblanc timepieces and precious jewellery for their appearance on the red carpet. 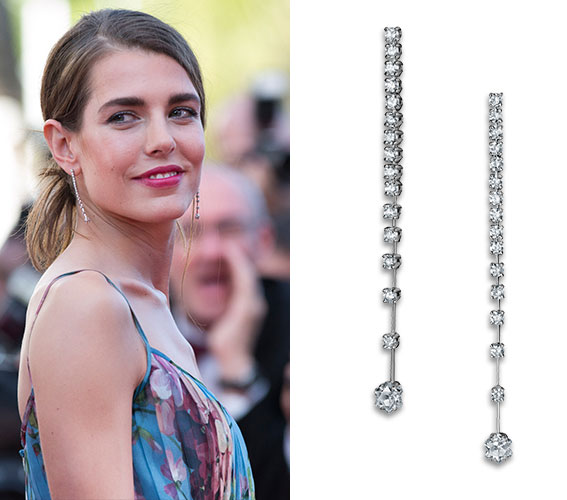 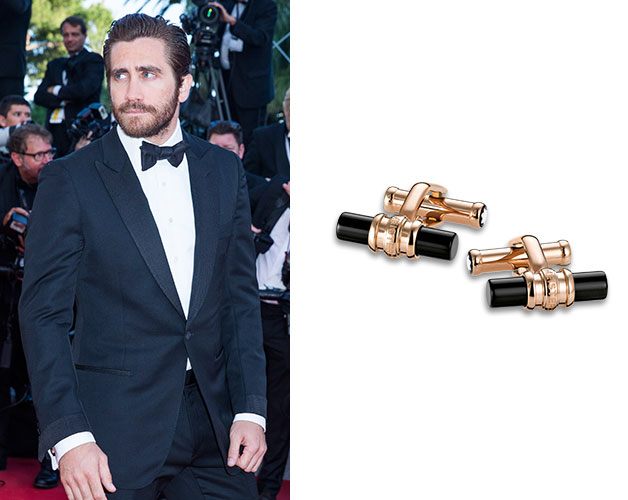 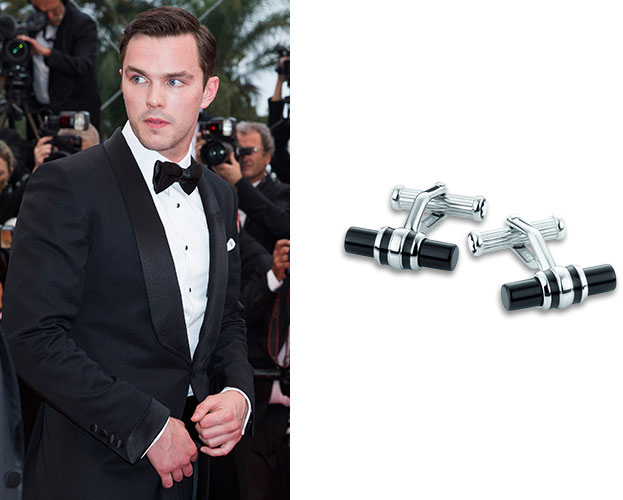 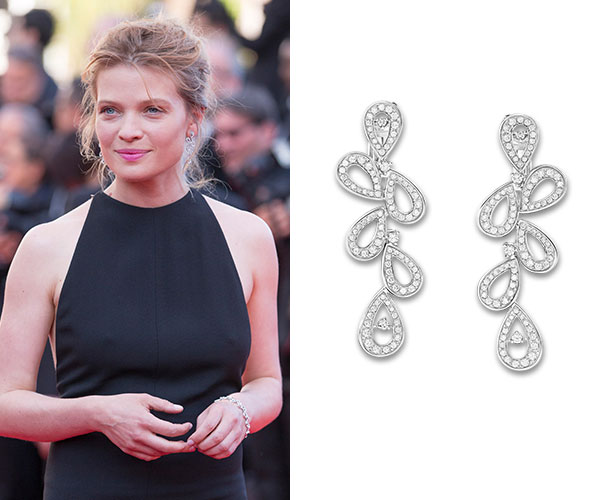 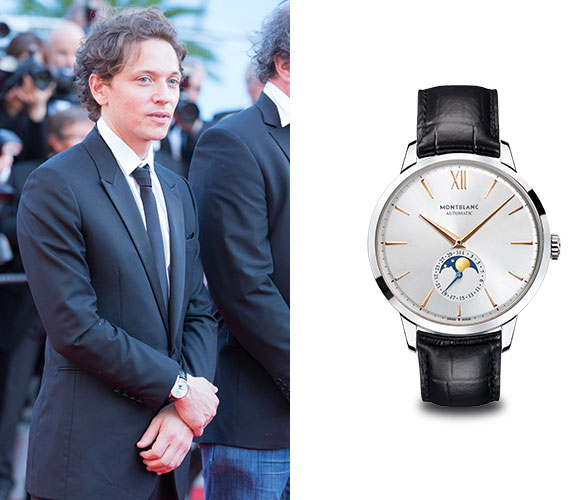 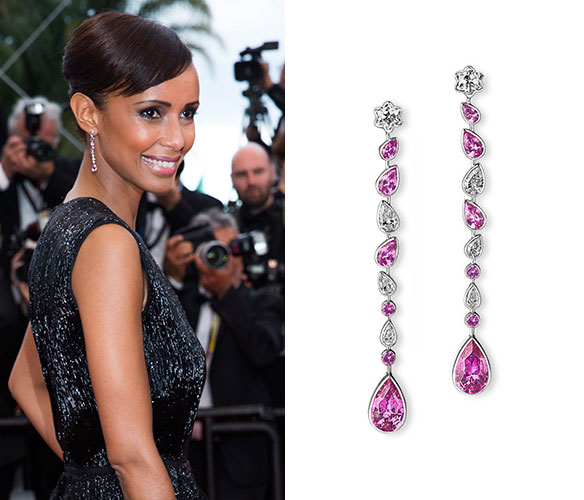 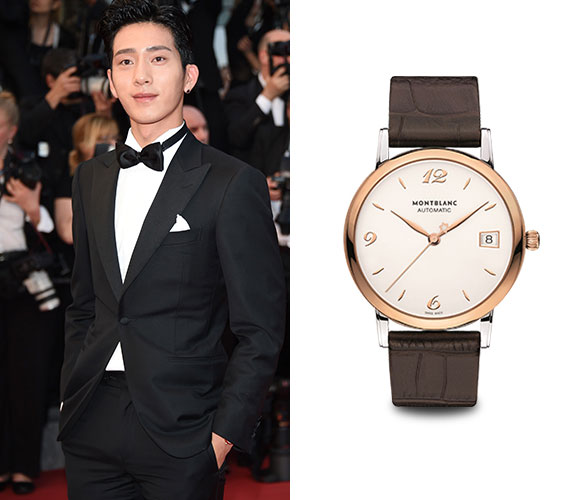 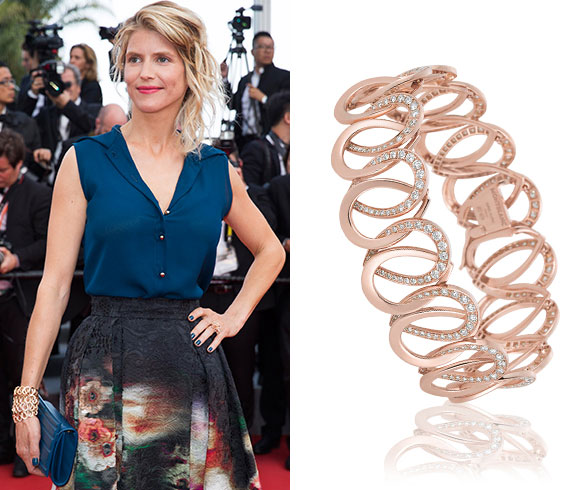 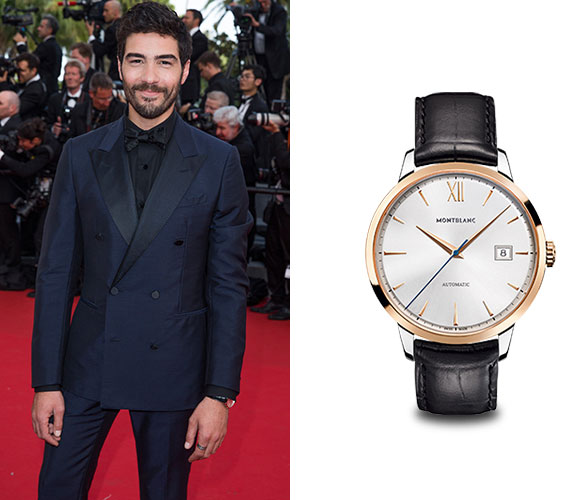 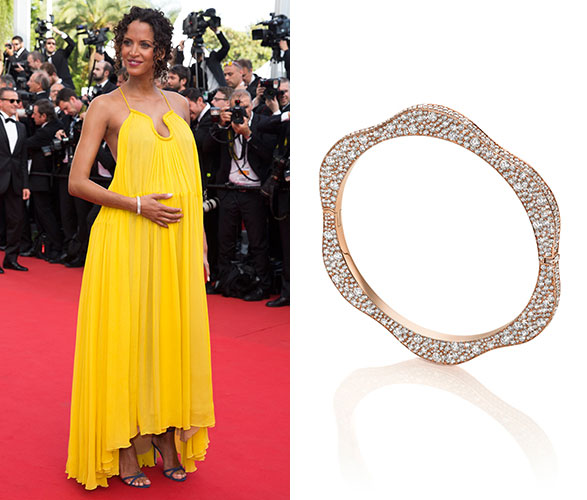