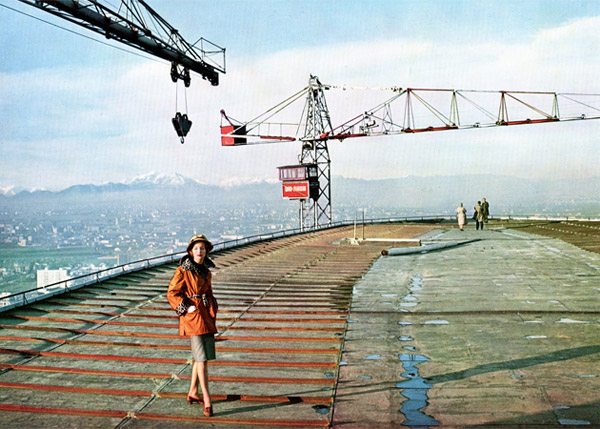 An internet site to enable an innovative and interactive approach to studying Italian history and culture from the postwar era to the present.

The Pirelli Post  is a place of exchange and interaction for professors, students and Italian history and culture buffs where, thanks to the valuable contribution of the Fondazione Pirelli and its Historical Archives, they can discover and share new and original research materials.

At The Pirelli Post you can in fact consult first-hand accounts, manuscripts, photographs, short films and advertising of the times, as well as numerous articles from the Pirelli magazine, which from 1948, the year of its foundation, through 1972 hosted some of the key names of Italian literature and science, arts and journalism.

The project is part of the 5-year partnership signed last October by Pirelli with Princeton University with the aim of contributing to the dissemination of Italian history through the use of new media and new technologies.

Technologies which transform The Pirelli Post into a virtual laboratory capable of interpreting and re-processing images, memories and accounts of the key moments of Italian social and cultural life from the postwar era to the present.

The Pirelli Post is also one of the teaching tools which the writer and journalist Gianni Riotta – to whom Princeton has entrusted the Pirelli Visiting Professorship in Italian Studies” for 2014 constituted as part of the agreement between Pirelli and the American University – will use to support his course. 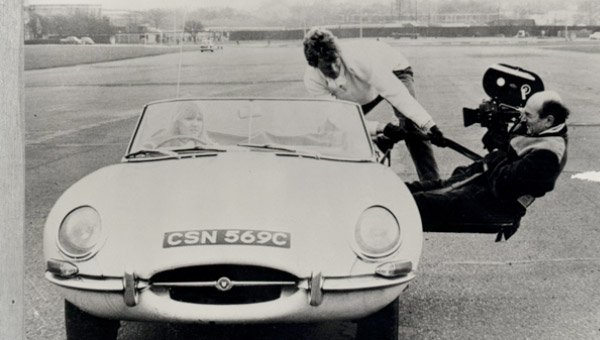 The 2014 course, entitled “The New Italian Cinema” and to be conducted as a team by Gianni Riotta and Gaetana Marrone-Puglia (professor at the department of French and Italian Studies at Princeton), looks into the characteristics and the political, cultural and social norms of Italy from the postwar era to the present, including through an analysis of Italian cinema masterpieces such as The Last Emperor (1987) by Bernardo Bertolucci, Nuovo Cinema Paradiso (1989) by Giuseppe Tornatore, Caro Diario (1993) by Nanni Moretti, and La vita è bella (1997) by Roberto Benigni, to name just a few of those chosen to look at specific moments to which The Pirelli Post will dedicate a special section introduced with contributions from Gianni Riotta and the Fondazione Pirelli: among these, the economic boom of the 1960s, the terrorism and social tension of the following decade, the 1980s and the Italy of television and consumerism and the crisis of the Second Republic.