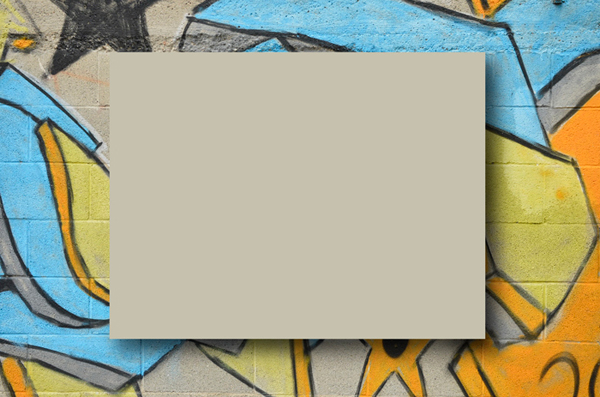 La Galerie Popy Arvani celebrates ten years of activity ‘with an exhibition dedicated to the research of the instructions for the use of life.
Among the thirty artists who sign their sense of “Errance”, also the fashion photographer Piero Biasion, who for this event has created a work made of two overlapping images. An extraordinary contribution with the purpose of seeing the world with different eyes, capturing in a frame what’s real and what appears to be real.
The act of photographers as art, contrasting perspectives coming together to capture the true essence of a shot, a fragment of reality full of light and sensations.

In/Out-1683, the work of Biasion, from the physical point of view is a sandwich formed by two images divided by a Plexiglas sheet.
Two prints: one shin, which represents the full image in the frame and one opaque, which is the typical/ average size of photographic paper. Two windows, the bigger image is a window on reality, the smaller image is an other window opened on a detail of the bigger. A fascinating view of life that leads us to reflect on the two levels of reality: between the real and the unreal, of what we see and what we think we see.
Extraordinary contrast between the gloss image overshadowed that seems to prevail on the mat that seems to move; the back image becomes a frame and the top image which covers it a “patch” like the pixeling used by media to cover the identity of people and it works vice versa.
In/Out-1683 is a reflection on photography, but above on the act of photographing, share excluding all reality around that cropped window on reality that is photography.