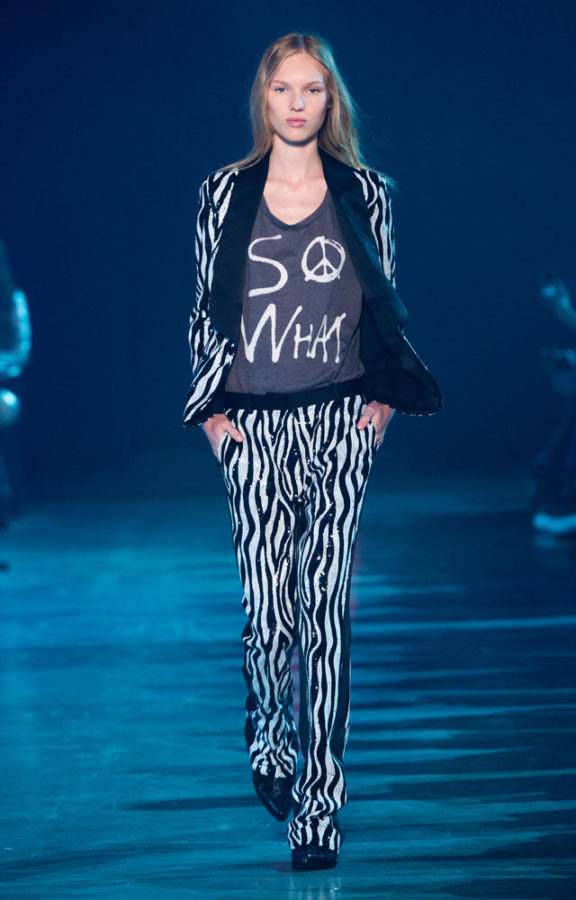 A tale of two cities, exploring the expanding power of the subcultural and aesthetic clash: the Redemption Summer 2017 collection freely draws elements and inspirations from seemingly opposite worlds.

Imaginatively merging the idealized grit of New York’s punk scene in the Seventies with the utopian optimism of the San Francisco flower power movement in the Sixties, it projects a message of non-conformity and rebellion that is joyous, romantic and at the same time utterly non-nostalgic.

The refinement, timeless edginess and proud Italian craftsmanship which are pillars to the Redemption ethos, offer the consistent frame for a further expansion of the brand’s vocabulary.

The spirit is unremitting: lengths are either short or long, with dresses and skirts that gain volume and float. 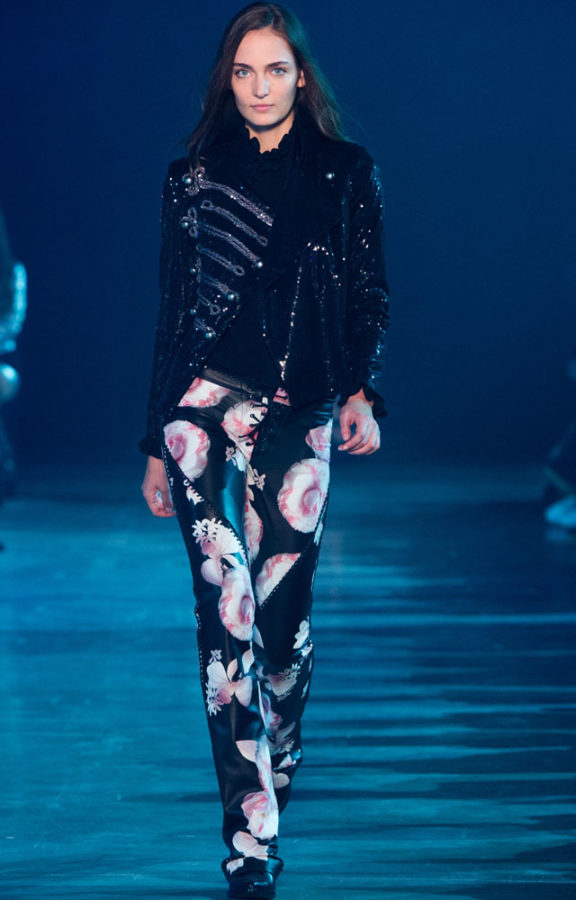 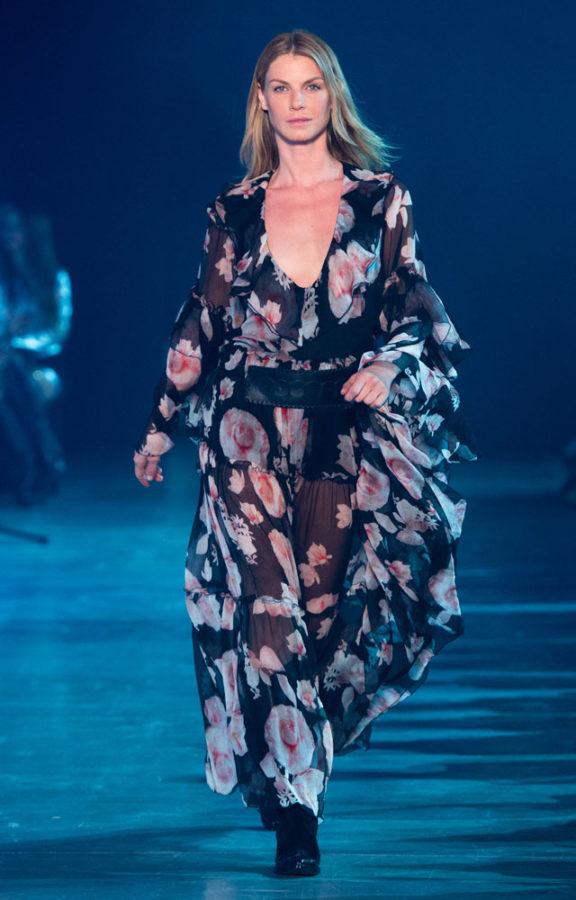 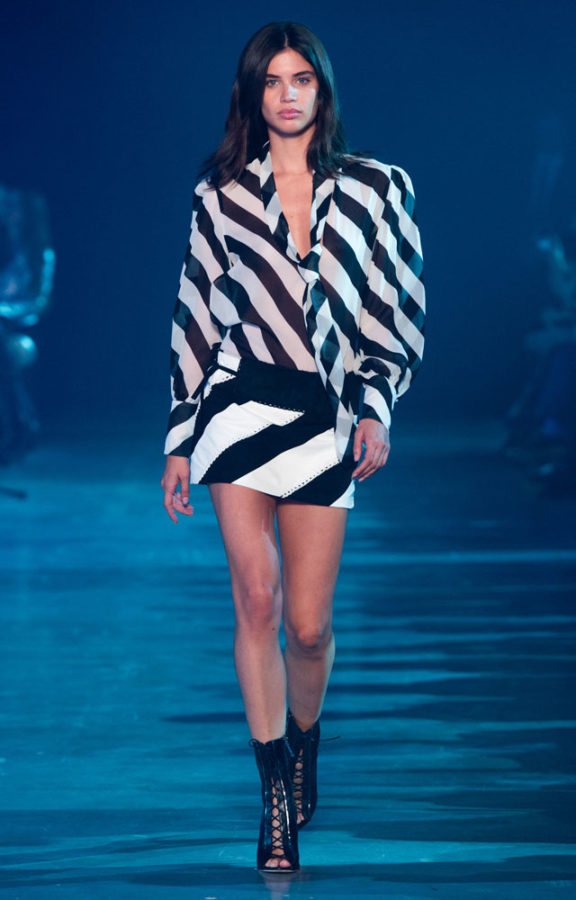 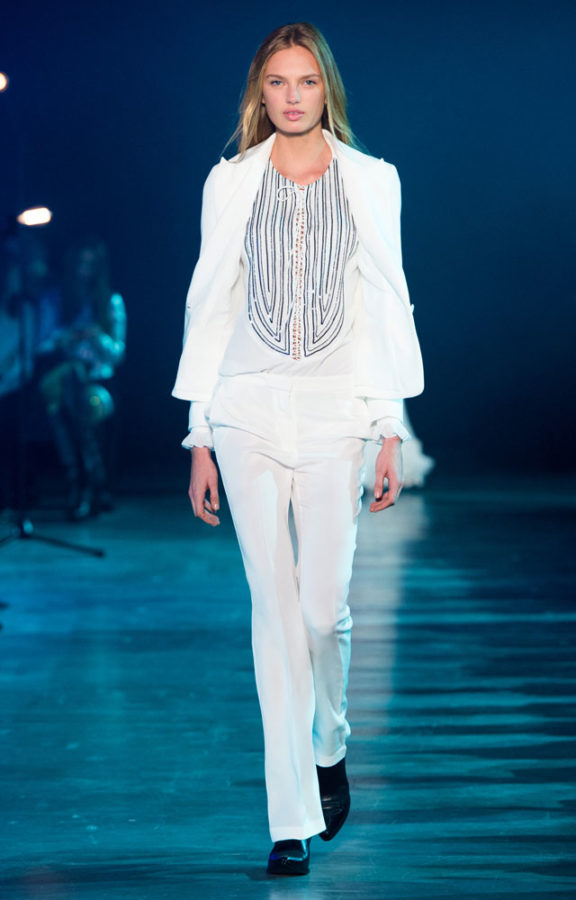 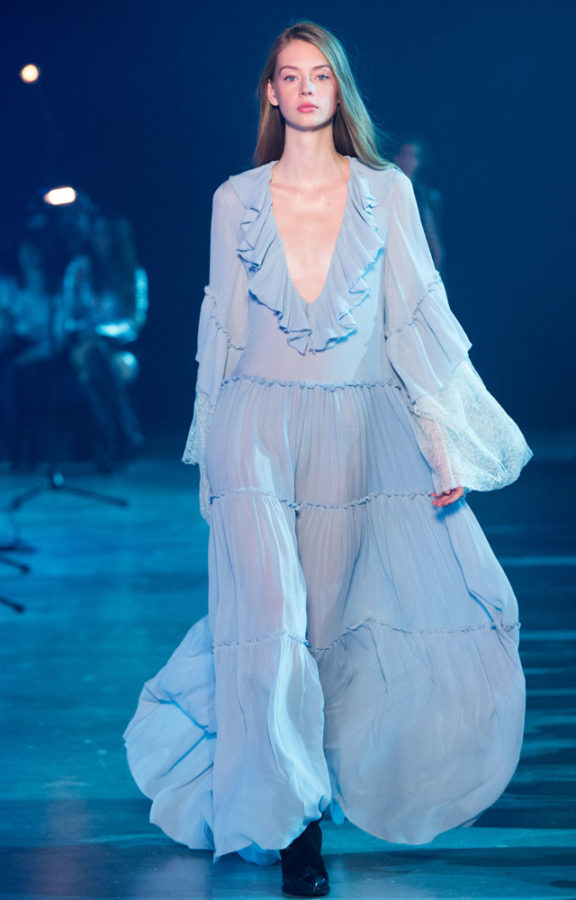 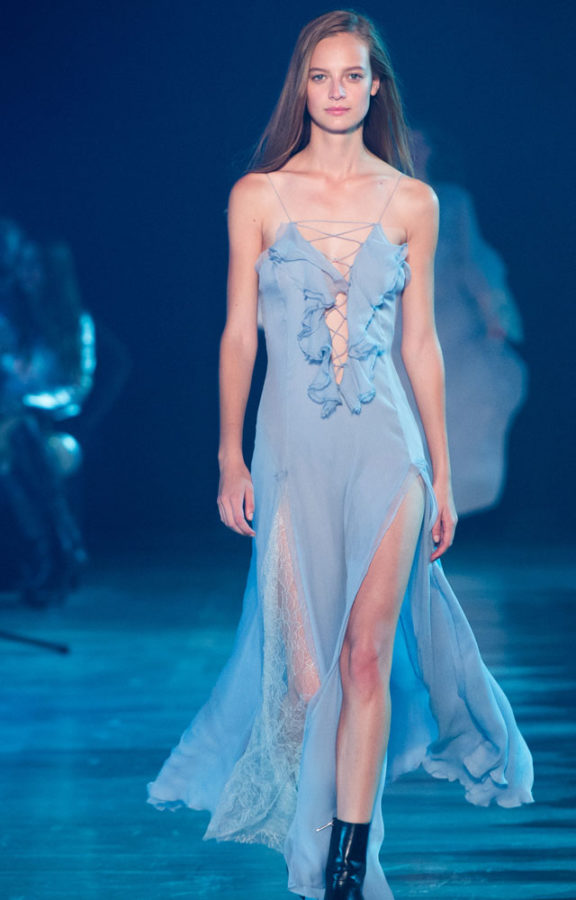 Trousers cut a slim figure. Embroideries add preciousness. The juxtaposition of the masculine and feminine – vests, weightless gowns, blazers – is a defining quality. The collection, as ever, is a system of elements that each woman can interpret following her own whims. 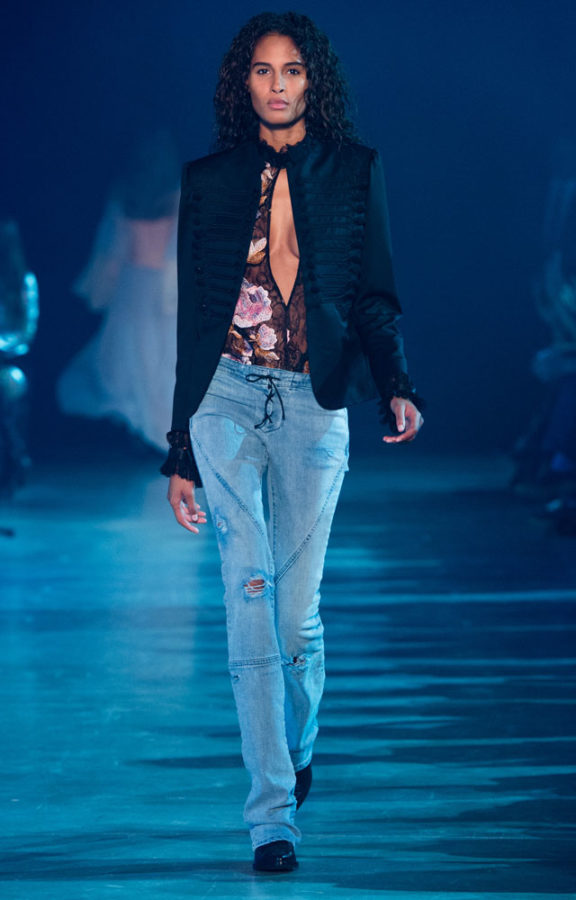 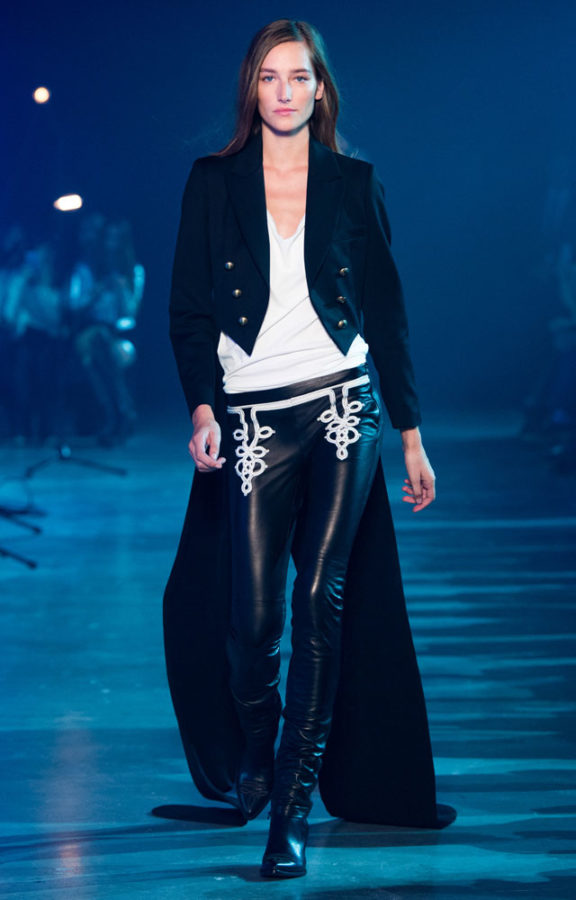 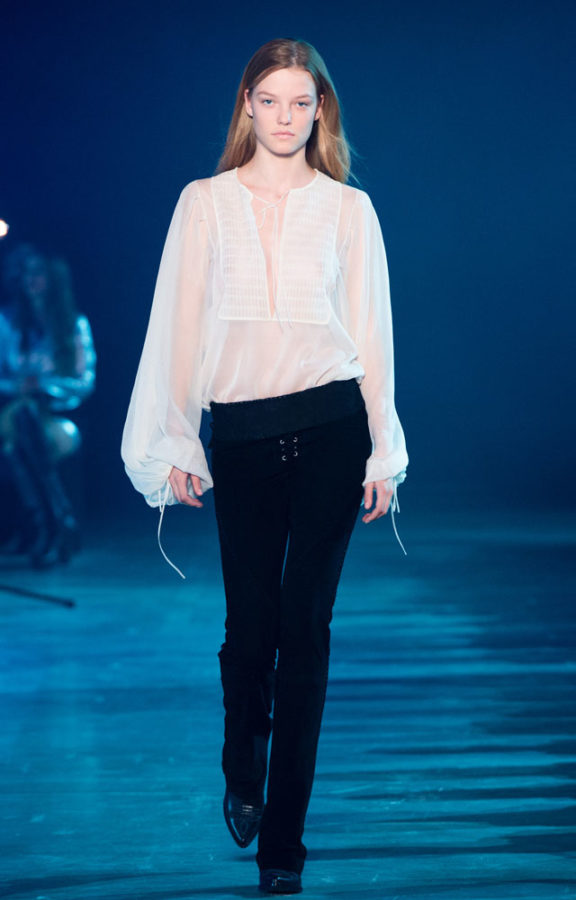