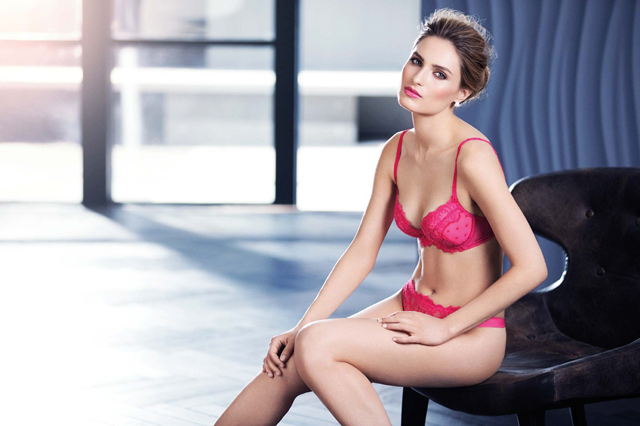 Wacoal Europe who is responsible for lingerie brands Wacoal, Fantasie, Freya, Goddess, Elomi, Huit and b.tempt’d were thrilled to win Supplier of the Year for the second consecutive year and attended the awards along with a number of its customers, which included Mish Online, who took home the award for Best UK Specialist Etailer and Carol’s, Bishops Stortford who were presented with Best Personal Touch Shop.

Tracy Lewis, CEO of Wacoal Europe: “We are absolutely delighted to have won Stars Supplier of the Year, this is the second year in a row that we have been given this incredible achievement and we’d like to thank everyone. 2015 has been an incredibly busy time for our business and our portfolio of brands keep going from strength to strength, so it’s fantastic that this has been recognised. We’d also like to say a huge congratulations to all the retailers and e-tailers who were nominated and awarded at the ceremony, well done to all! Thanks once again to everyone for their continued support towards Wacoal Europe.”