Menu
Countdown to the most Unconventional SKY High Catwalk! 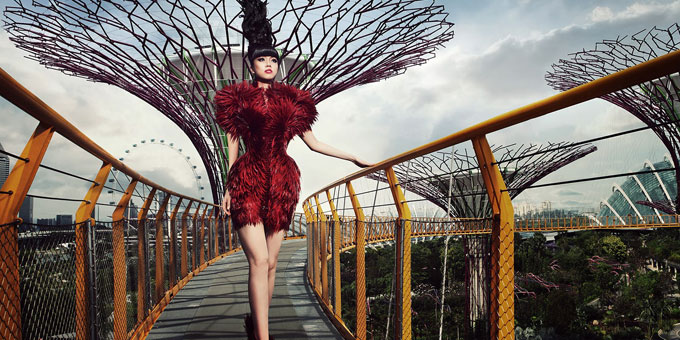 The countdown to the highly anticipated J Spring Fashion Show on the world’s latest architectural wonder, Gardens by the Bay’s SKYWAY, on 5 March 2014 in Singapore has officially started.

There is no surprise this sky high production is created by model and entrepreneur Jessica Minh Anh, who hosted the world’s highest fashion show on the Grand Canyon Skywalk at 4,000 feet above the Colorado River just a few months ago. J Spring Fashion Show 2014 is set to further redefine modern fashion show standards against the usual catwalks inside hotels, halls, gardens, and tents. 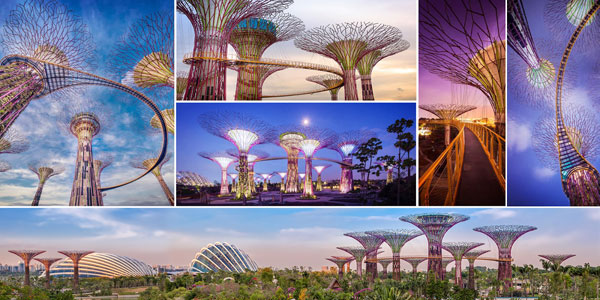 Lebanese celebrity designer Ziad Nakad will return to Jessica’s phenomenal catwalk to premier his latest Haute Couture collection. The master of shapes, texture and colours is expected to dazzle the finale with an almost unattainable balance between elegance and boldness in his every design.

Besides the glamorous dresses, Jessica Minh Anh is bringing a menswear collection to her phenomenal catwalk for the very first time with the participation of British designer Mark Marengo. The London-born and Paris-raised talent is known for his signature sharp-cut tailoring and original designs. “The collection I am preparing for J Spring Fashion Show 2014 adds a contemporary twist to classic style. It’s elegant, chic and, fundamentally, wearable” said Mark Marengo.

The models will be walking in front of exclusive guests, which include country ambassadors, ministers, international designers, company directors and the national and international press. The guests will enjoy a complete VIP experience starting with a red carpet entrance and SoloStep photo booth. Guests will then be seated at the Supertree Grove to enjoy a panoramic view of the entire catwalk on the OCBC Skyway before indulging themselves in artistically designed and freshly made cakes by The Patissier at the networking session. At the same time, the press conference will be held at Gardens by the Bay’s spectacular Waterview Room with an expansive view of Marina Bay waterfront. 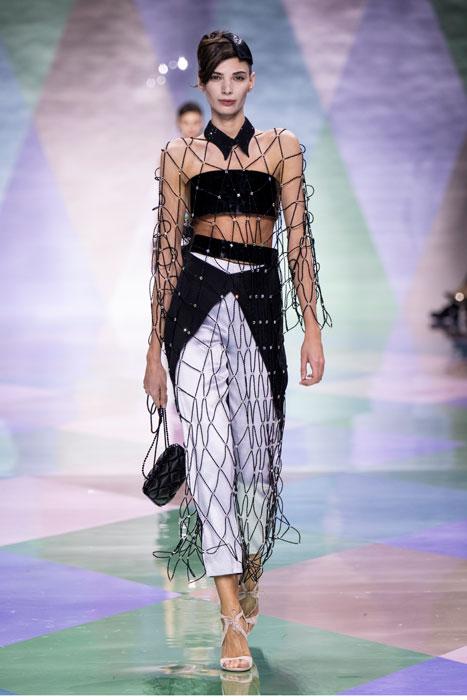 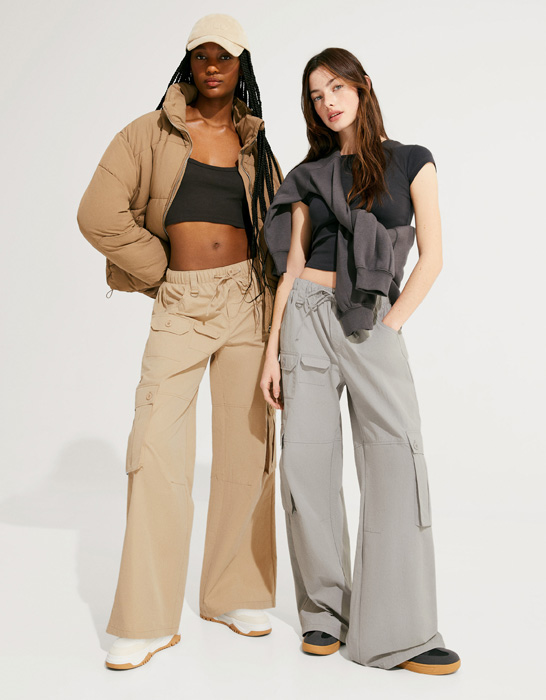 Bershka: The Basic Capsule Collection for Him and Her 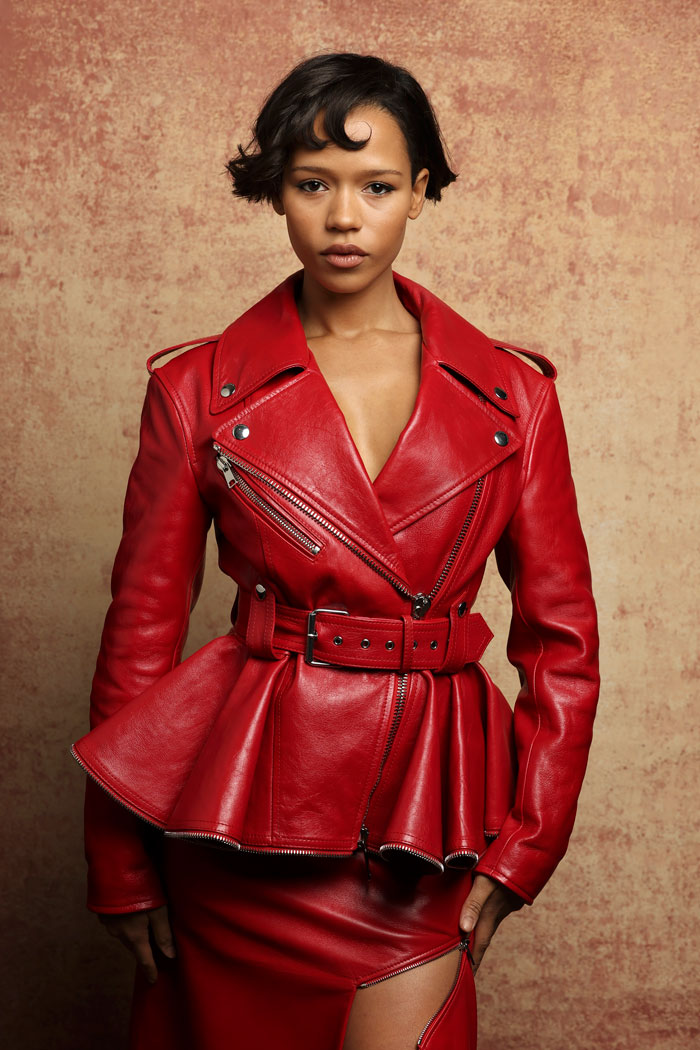 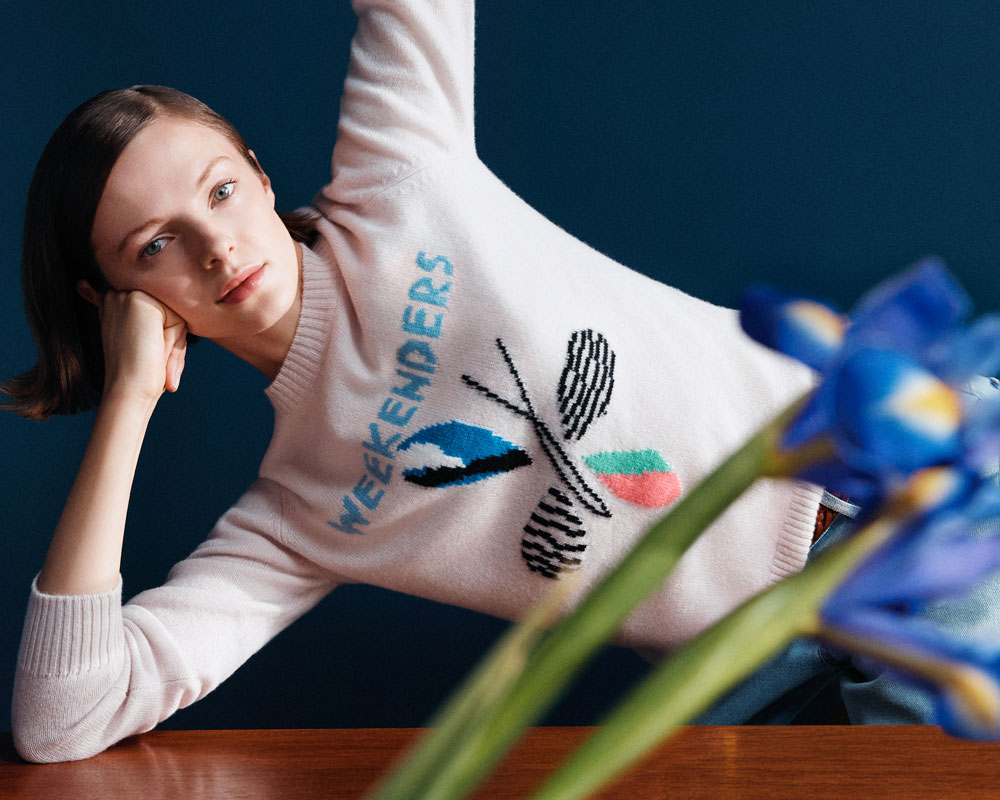