Gucci will kick off the week with a runway show, marking their return to the men’s fashion scene after a three-year hiatus. The physical runway shows will conclude with Zegna’s presentation on Monday, January 16th at 3:00 PM.
JW Anderson will also be present in Milan, debuting the London-based brand Charles Jeffrey Loverboy, which was previously showcased through a digital project in June 2022.

In the presentations calendar, newcomers ADD, Bonsai, Charles Philip, Iuter, Sestini, Tagliatore, and Valstar will be making their debut appearances. Notable events include Colmar, celebrating its 100th anniversary by premiering the new collection Colmar Revolution; PT Torino; and Lardini. On January 14th at 8:30 PM, the first collaboration between Marni and Carhartt WIP will be presented.

On Monday, January 16th, “The Added Element” event will take place where The Woolmark Company & Luna Rossa, Prada, Pirelli will unveil their technical partnership, showcasing the crucial role of Merino wool in apparel and team and crew uniforms.

The Milan Fashion Week Men’s Collection Fall/Winter 2023 will be promoted through a communication campaign created by CNMI, the City of Milan, and Yes Milan, and will be displayed on screens through the City of Milan’s billboards until January 17th. For this edition, the location search focused on showcasing an unusual Milan: shot by photographer Paolo Zerbini with styling by Riccardo Maria Chiacchio at the Balera dell’Ortica, the campaign features looks from Federico Cina, Çanaku, MTL Studio, and Bonsai.

The events of the week will be amplified in mainland China through international streaming partner Tencent Video, while Italian OOH streaming partner Urban Vision will broadcast the runway shows through a large LED screen on Milan’s Duomo, provided by Samsung. The content, including the MFW campaign, will also be broadcasted on the large LED screen on Corso Vittorio Emanuele. Additionally, through Video Channel Partners, Fashion Channel and Asahi Shimbun, the Fashion Week content will be available for playback on YouTube and in Japan. 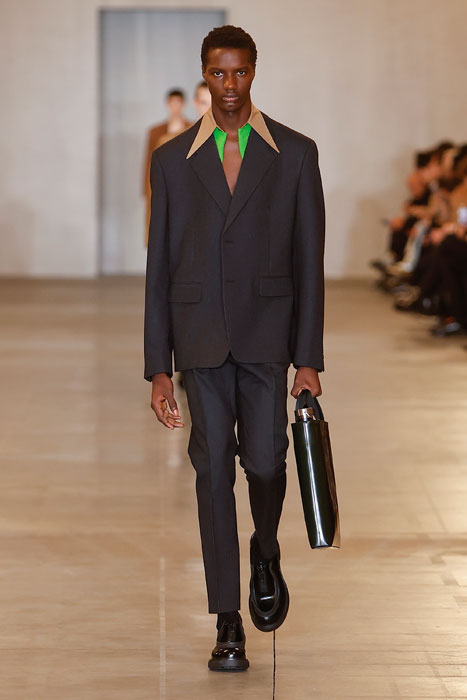 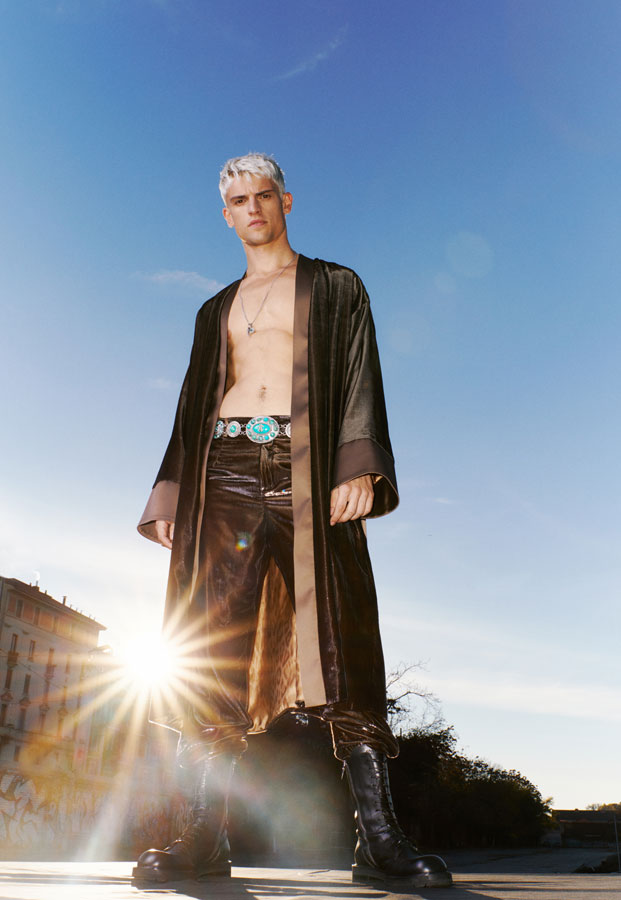 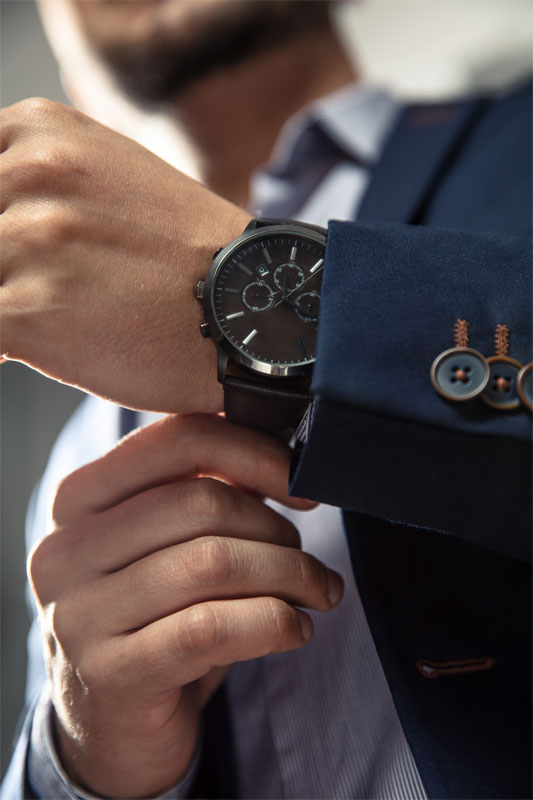 Matching a watch with an outfit? Here are 4 useful tips 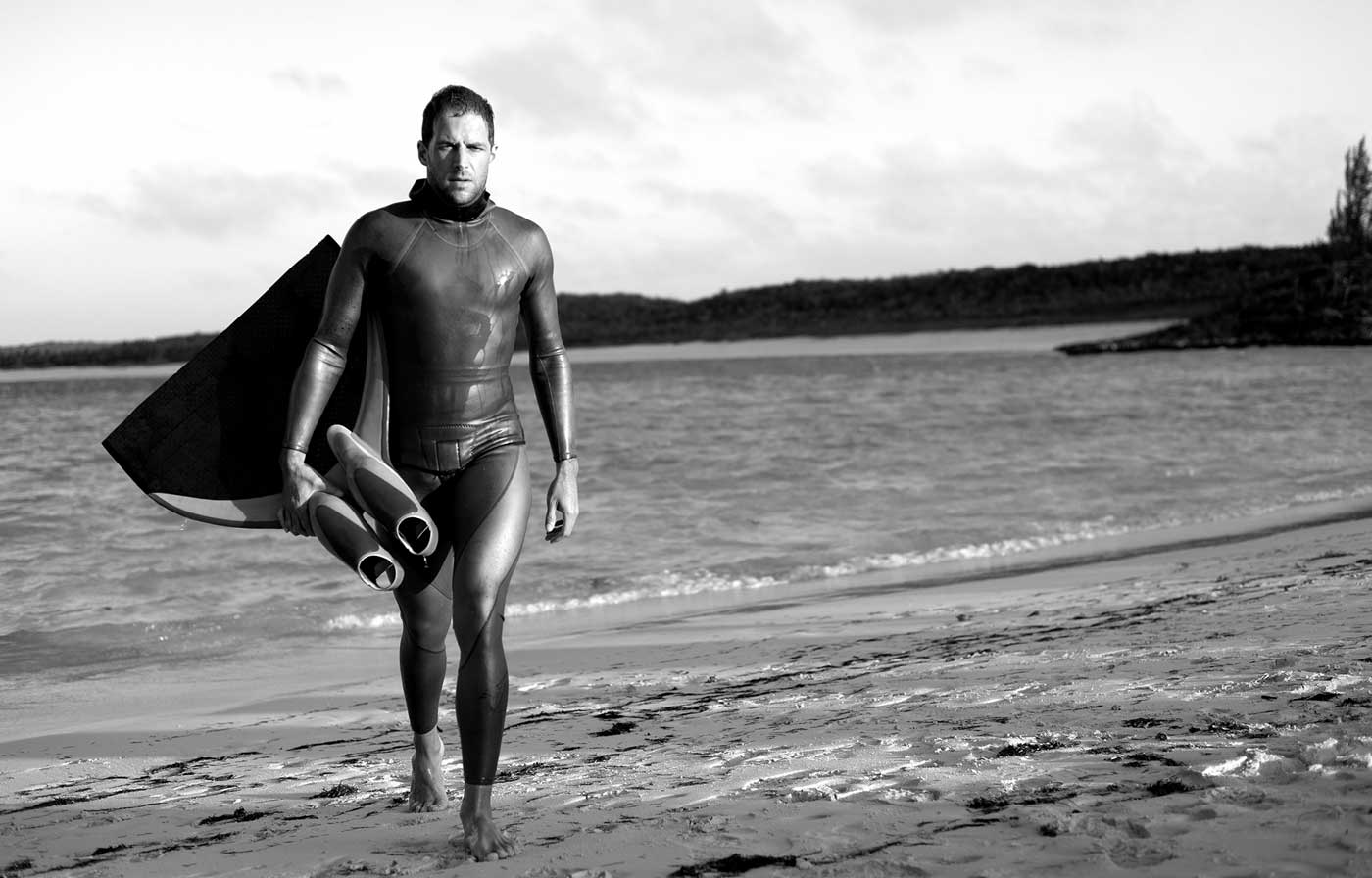 Giorgio Armani introduces the fifth chapter in ‘The Scent of Life’