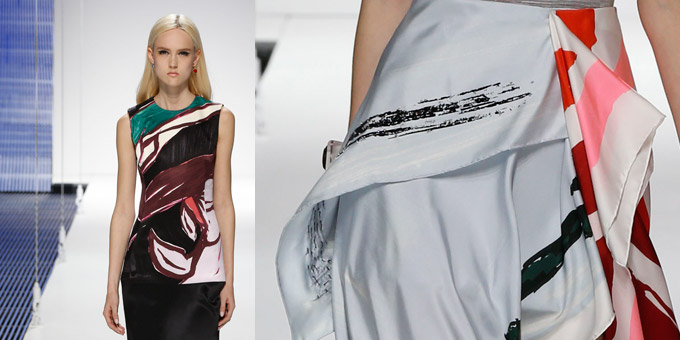 White flag: a distillation of #American #style transformed into a pure, new form for @Dior.

White flag: a distillation of American style transformed into a pure, new form for Dior.

In this Cruise Collection, Raf Simons, Artistic Director of Christian Dior, takes the idea of American style and its emblematic place in national identity, combines it with the quintessentially European sensibility of Dior, and presents a subtle, abstracted view of the two combined.

“America is a constant inspiration for me,” says Raf Simons. “The pop culture, the energy, the fluidity… there is just something so alive here. What I always like in America is that there is such a melting pot of styles. But there is always a look – a strong look. Whether it is uptown or downtown, East or West coast, there is always a strength and reality to how women dress here.”

The collection’s leitmotif is the silk scarf, or the French carré. Here the scarf is transformed into ‘the flag’ of the collection; its pop iconography playfully explored, its conservative, lady-like connotations exploded, its sinuous, free-spirited sensibility embraced.

The carré’s geometry is often borrowed for the construction of garments and the scarf’s hand-painted patterning for their supple decoration.
Traditional, firm couture constructions, based on those of the stock mannequin, are combined and contrasted with the silks in the collection, the rigidity of the bodices often at play with the fluidity of sleeves and skirts. Traditional Dior pleats and godets are relaxed and made flowing, their sinuous construction and bias cutting a further study of hard and soft, a theme that runs throughout the collection including the scarf wrapped shoes and jewellery.

A different kind of ‘handmade’ sensibility comes into play with the exploration of American ‘homespun’ crafts; the French atelier’s take on macramé, with its delicate, seamless formations, large patchwork furs that resemble blankets but belie their supreme compositional skill, the utilisation of supple suede both for outerwear and skirts, hand-woven skills usually employed for carpet making, radically applied to the construction of tailoring.

“I wanted an element of playfulness in powerful looks, it was an element of freedom coming into those looks,” explains Raf Simons. “This freedom is something I admire in the way particular American women dress.
And I feel a really strong energy coming from American women in their response to the work I am doing
at Dior – and historically to the response America had to the work of Christian Dior himself. It is a reciprocal relationship and I wanted to return that feeling.”

The Brooklyn Navy Yard, by the banks of the East River, is the setting for the show. Stood by a dynamic strip of water that flows to meet the Hudson, it is a place that presents an iconic view of Manhattan Island. The mirror and LED interior
of the venue, with the reflected animations of fluid, floating scarves, at once echoes the outside world and abstracts it,
just as the collection does. 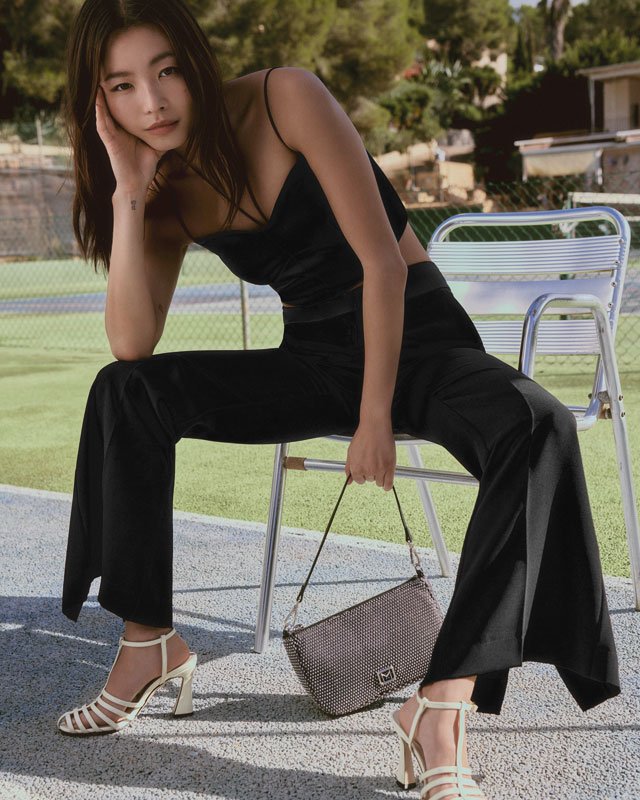 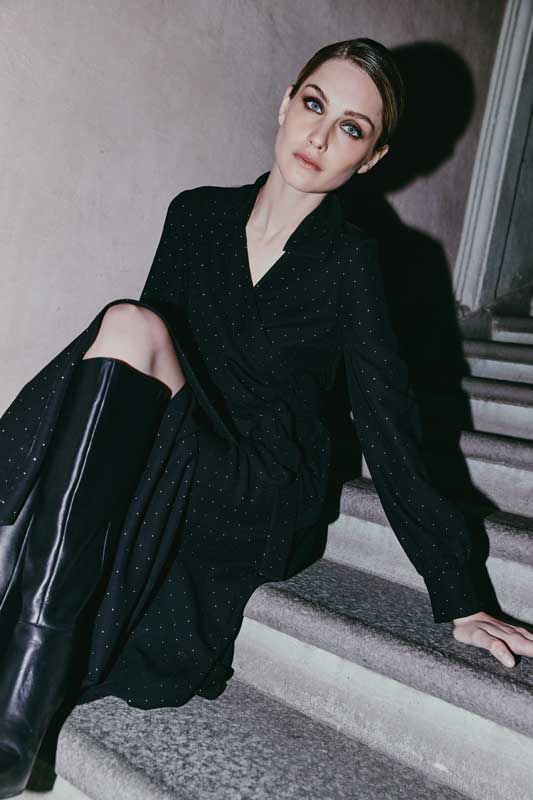 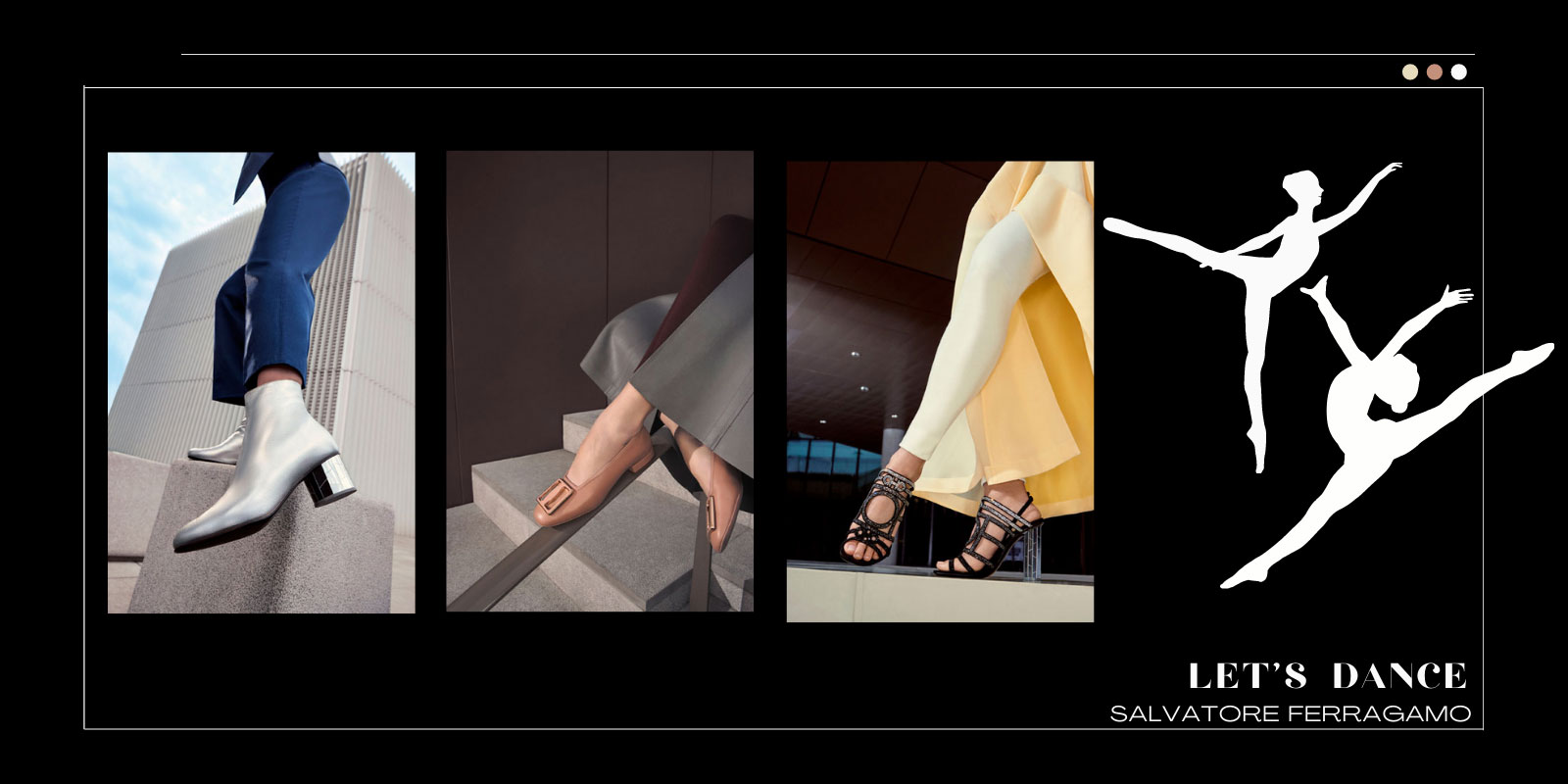 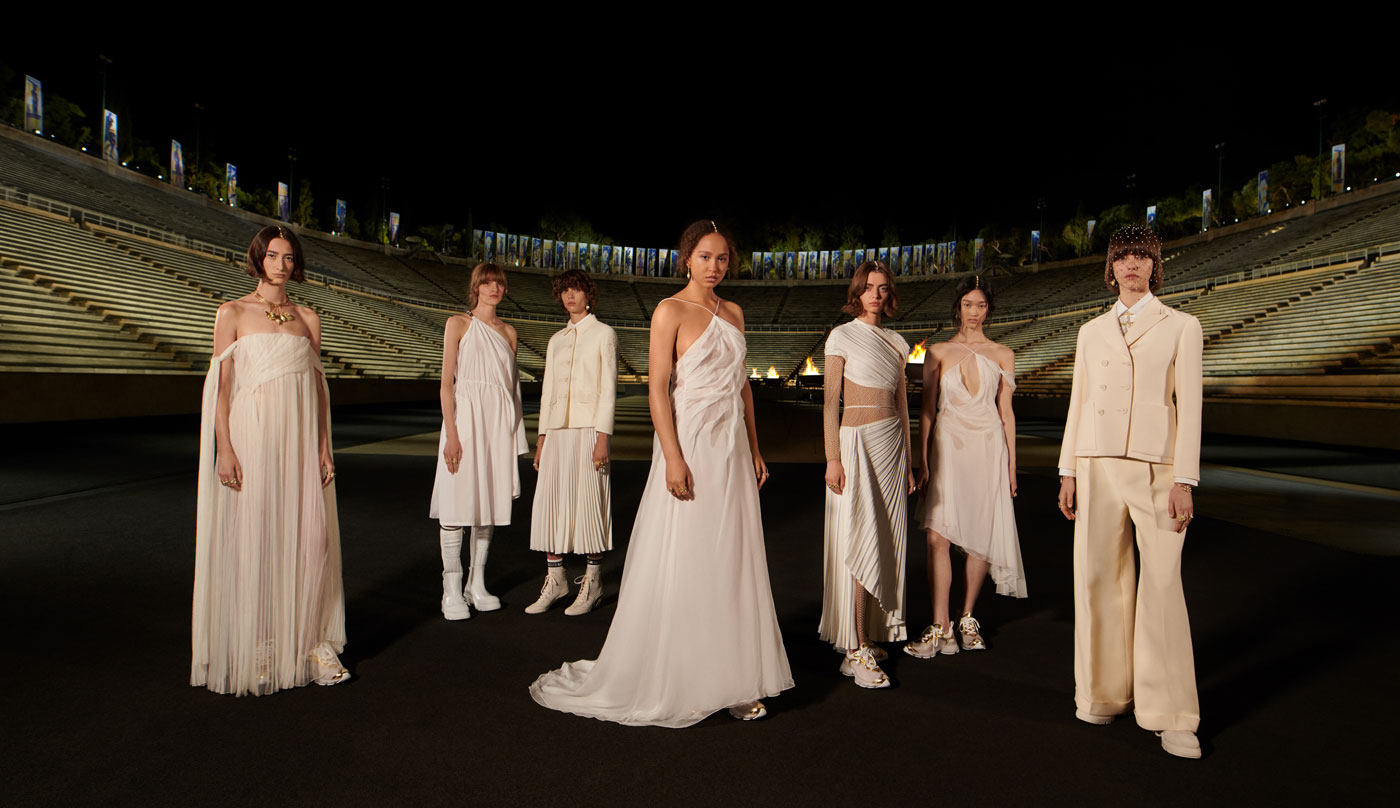 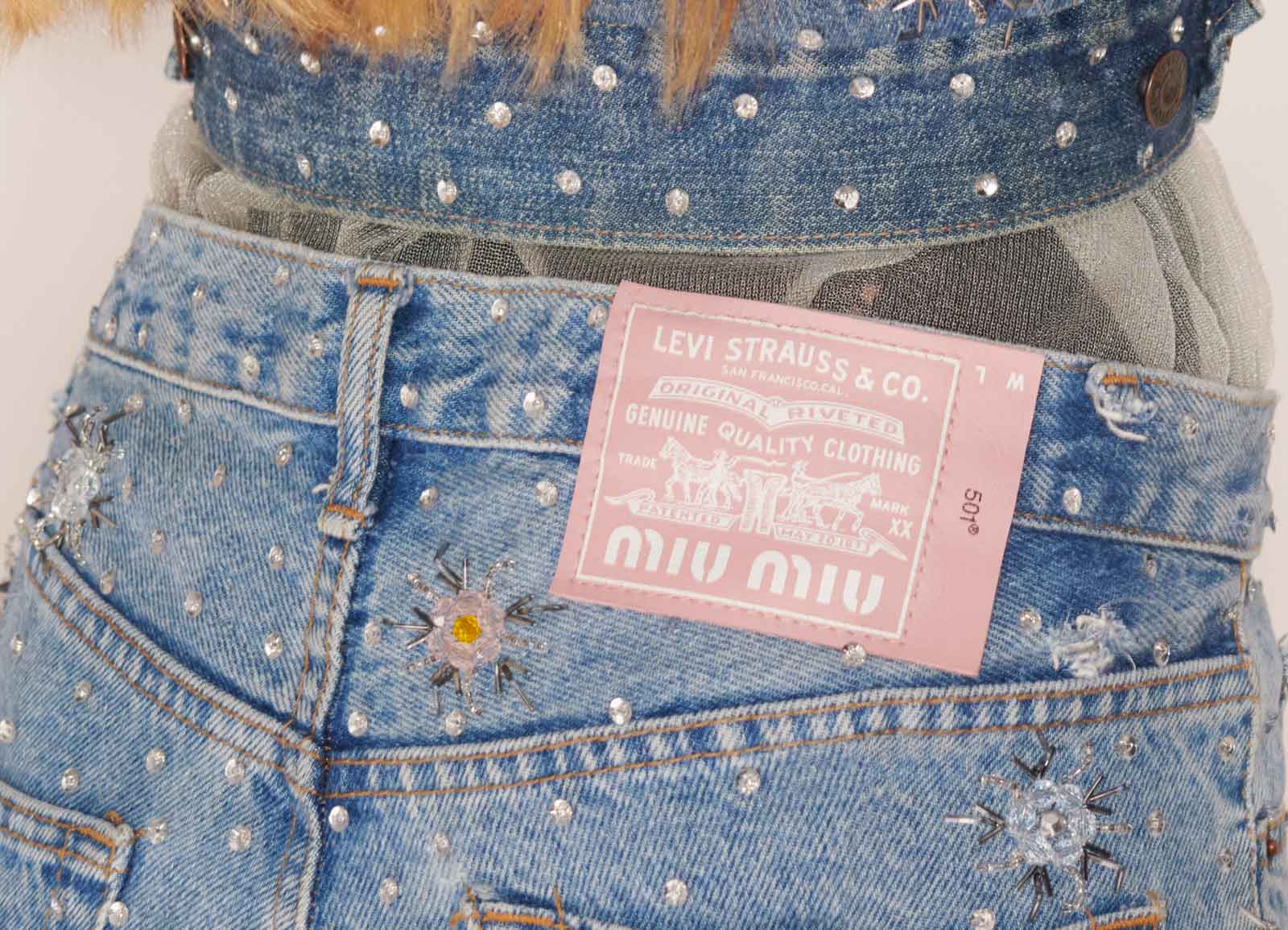 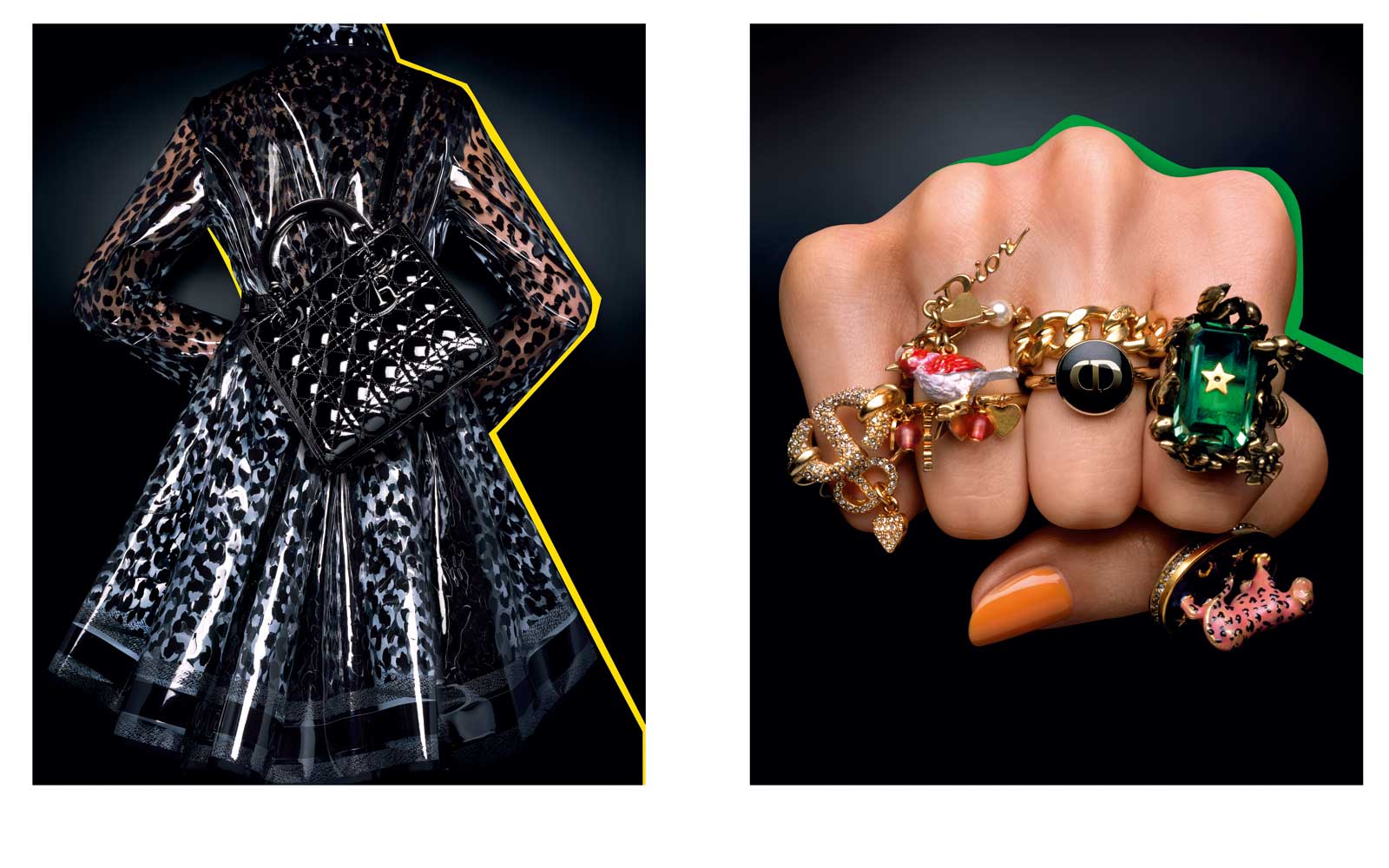