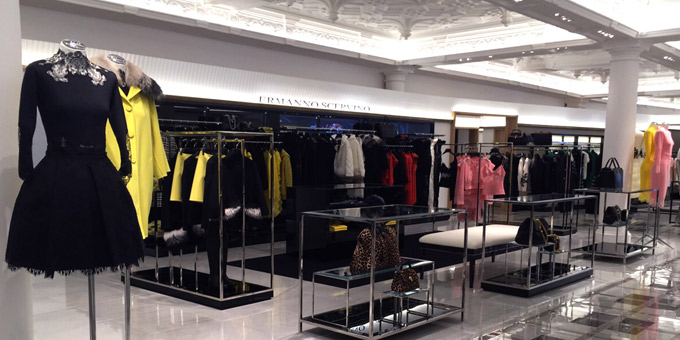 The Italian Maison Ermanno Scervino opens its first store at Harrods Knightsbridge in London.
The store will be opened on June 30th proposing items and accessories from the PreFall 2015-2016 Collection.

Toni Scervino, Ceo of the Ermanno Scervino Group, states: “We are strong supporters of the Excellence, like Harrods indeed. This partnership is a natural evolution of our presence in the UK. We already realized few mini-capsule collections exclusively for Harrods that are going to complete the collections available”.
The store at Harrods is the second one for Ermanno Scervino in London, following the 600sm flagship store in Sloane Street “this is always a point of reference for our International clients” says Toni Scervino “London is still one of the strategic place worldwide for the Luxury”. 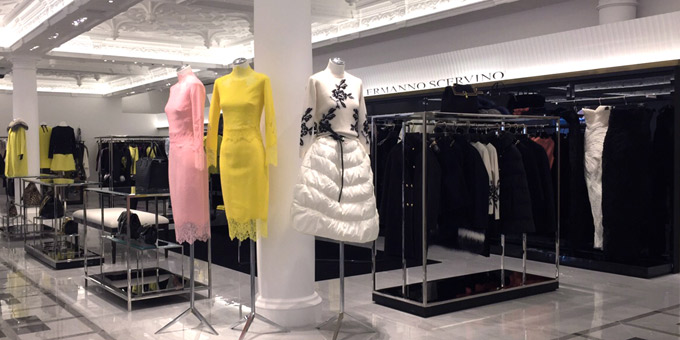 This new opening forms part of a retail development that will take the number of Ermanno Scervino boutiques up to 50 by 2015, with just on 500 multibrands, alongside the e-shop launched 2014. The Ermanno Scervino Brand, with 300 employees, and approximately 1500 suppliers, started up in Florence in 2000 and found its niche with a luxury ready to wear that combines the excellence of Mady in Italy to the International style.