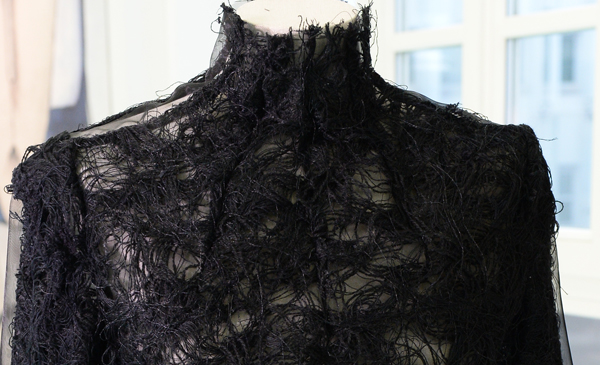 The fashion designer Heidi Paula Langvad is among the emerging talents who participated  in ‘spinning the wheel’, the communication project linked to the annual report, and interpreted the wheel through their respective disciplines

For Pirelli heidi paula langvad produced a unique dress inspired by the form, material and colour of the tyre
The writer and playwright hainif kureishi was the guest of honour for the two days of workshop. kureishi guided the reflection of the ten emerging young talents on the theme of talent which was the heart of the Pirelli’s 2013 annual report project

“My wheel is…”, or in other words interpreting and producing a wheel in the most varied contexts; from design to cooking, song to the cinema, biology to physics. 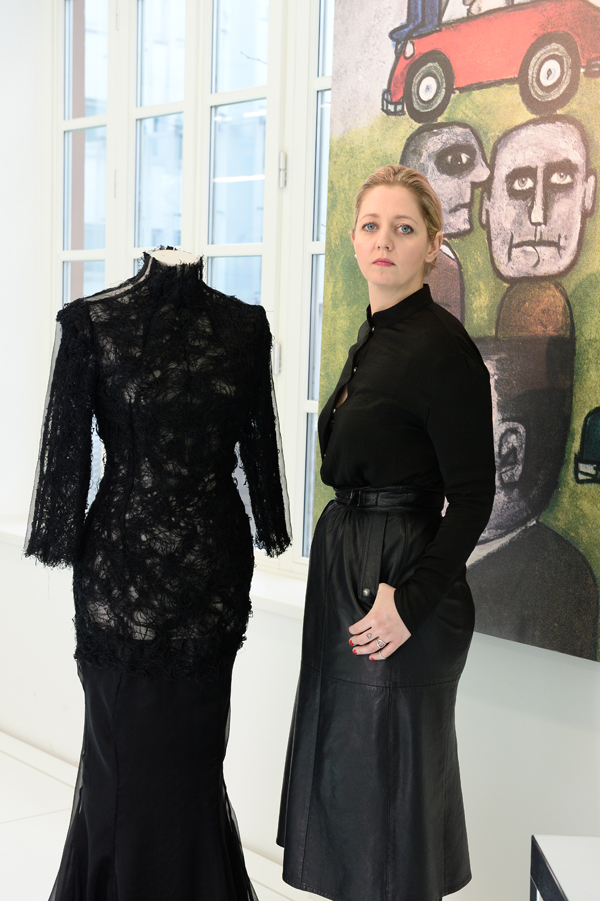 That was the challenge which Pirelli, in the context of “Spinning the Wheel” – the communication project for the 2013 Annual Report – set for the ten emerging international talents in their respective fields: a dress, a plan for a school, a short film, a model for the dissemination of science, the “rounded” execution of an aria from traditional Italian opera. These are some of the “wheels” that the talents produced over the course of the two days of work shop at Pirelli’s headquarters in Milan, last January.

It was a workshop where the young talents, as well as producing their own original interpretation of the wheel, reflected on the theme of talent together with the English-Pakistani writer and playwright Hainif Kureishi.

The proposal gave life to a communication project linked to the annual report in which Pirelli, for the third consecutive year and always in a different form, has told stories of creativity, passion, commitment and dedication that go into a tyre. The three volumes which make it up, distributed today at the annual shareholders’ meeting go so far beyond the technical texts, numbers and tables that typify an annual report, transforming it into an instrument of communication able to recount a year in a company’s life and spread values also to the non-specialized public.

The emerging talents that took part in the work shop were: Heidi Paula Langvad – fashion designer (Denmark), Agata Felluga – chef (Italy), Sandra Hofmann Boss – biologist (Switzerland), Jaime Magen – architect (Spain), Jean William Silva – tenor (Brazil), Rodrigo Almeida – designer (Brazil), Sandin Puce – film director (Bosnia Herzegovina), Lei Lei – animator/cartoonist (China), Fergus McAuliffe – scientist  (Ireland) and Fabio Sciarrino – physicist (Italy). For the 2011 annual report, through the work of illustrator Stefan Glerum and writers of the calibre of Hans Magnus Enzensberger and Javier Cercas, Pirelli explored the meaning of the values underlying its daily actions. The next year the word passed to young university students from around the world who proposed their values for the future: the ten best illustrated by a comic by Liza Donnelly of the New Yorker which were then included in the Annual Report.