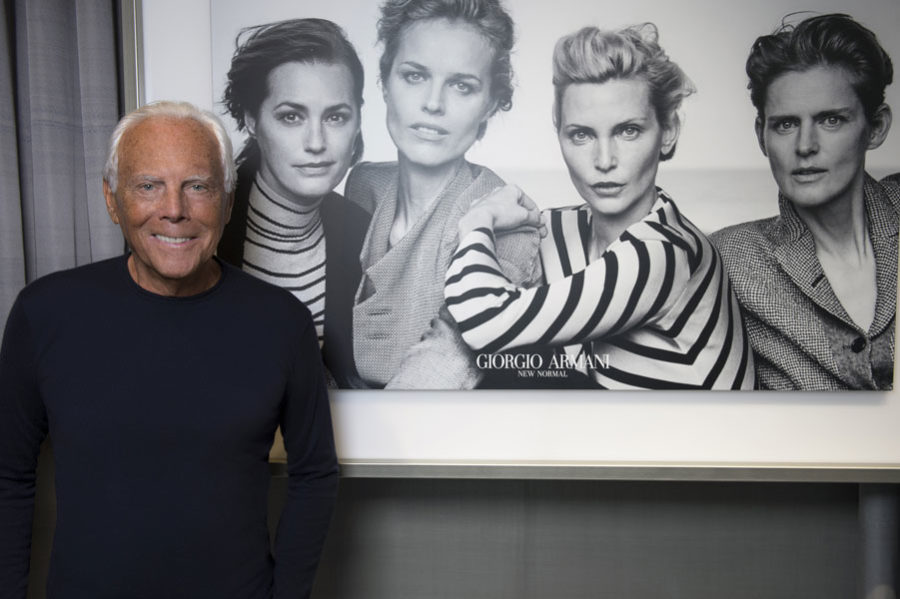 Giorgio Armani unveiled the Giorgio Armani Spring/Summer 2016 New Normal campaign in Paris, shot by Peter Lindbergh.
Over the years, the collaboration between Giorgio Armani and Peter Lindbergh has produced a series of timeless images, which have entered the general collective imagination for their introspective intensity and subtle, film-like allure.

This new collaboration renews a partnership based on a strong aesthetic affinity and a shared idea of classicism as a core value.

The images, shot in a studio in Paris in an environment that has the simplicity of an atelier d’artiste or a movie set, are characterized by their timeless, black-and-white narrative style.

They are not simply fashion photographs, but portraits of four authentic women, even before being world-renowned models. Nadja Auermann, Yasmin Le Bon, Stella Tennant and Eva Herzigova show themselves for what they are today: deeply fascinating women, with a proud look and without artifice. Just as the New Normal collection is a timeless distillation of the Armani style, these women show that true beauty is ageless, and that one’s authentic style is normal, measured, perfect for everyday life and never excessive.

Giorgio Armani says, ‘for this campaign, I wanted four iconic women with strong personalities to show that feminine beauty is ageless. I chose Peter Lindbergh, with whom I have collaborated several times, because his photographs are timeless and are true to real life. I wanted to convey a sense of reality, of clothes that offer natural elegance and the normality of everyday life.’

New Normal is a selection of timeless pieces by Giorgio Armani. These are always part of his collections and are distinguished by being styles possessed of an essential sophistication, which stand in marked contrast to fashion based on passing fads. New Normal is the expression of a new concept of ‘classic’, one that is continually creatively updated and revised with a modern touch, both in terms of proportions and details.

New Normal combines the essence of the Armani style in a young and modern wardrobe, perfect for today’s active and dynamic woman who seeks personal garments that she can see herself in and interpret with ease. The collection is available in all Giorgio Armani boutiques.

The campaign will debut in the international press starting from the end of February. 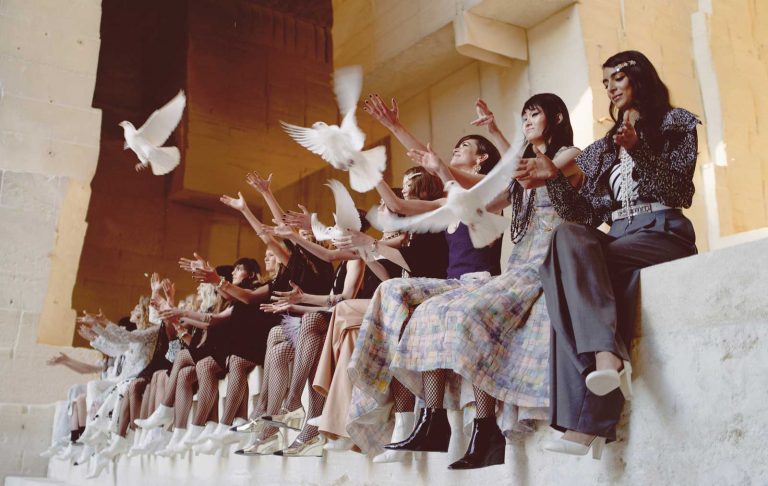 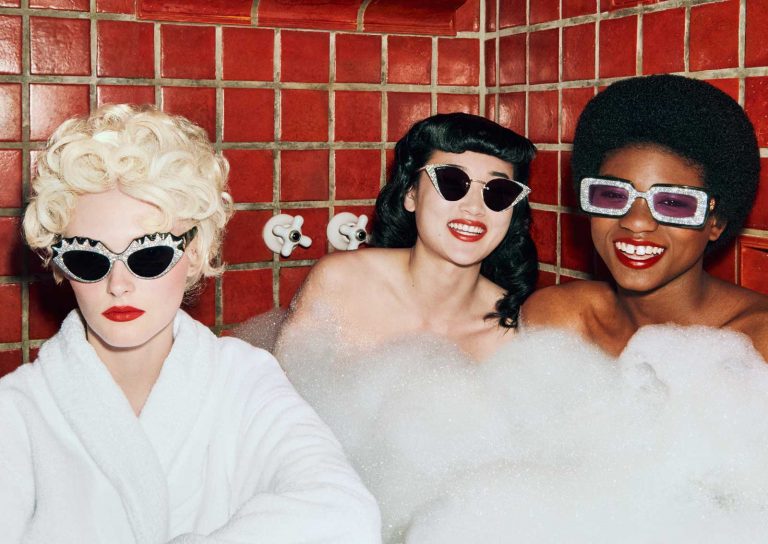 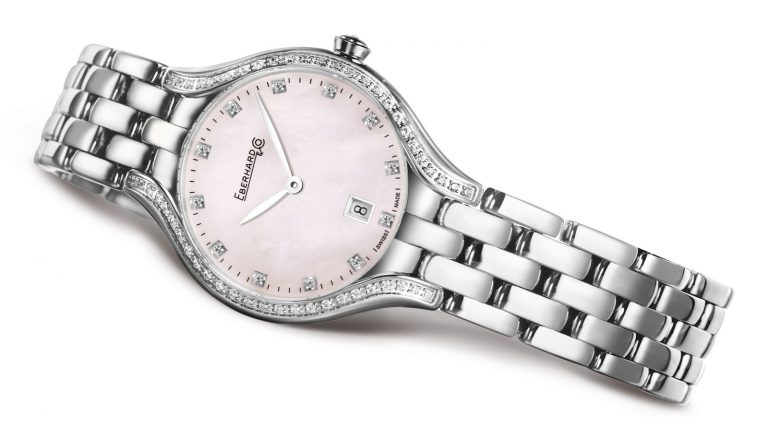 A shade of pink for RÊVE by Eberhard & Co.