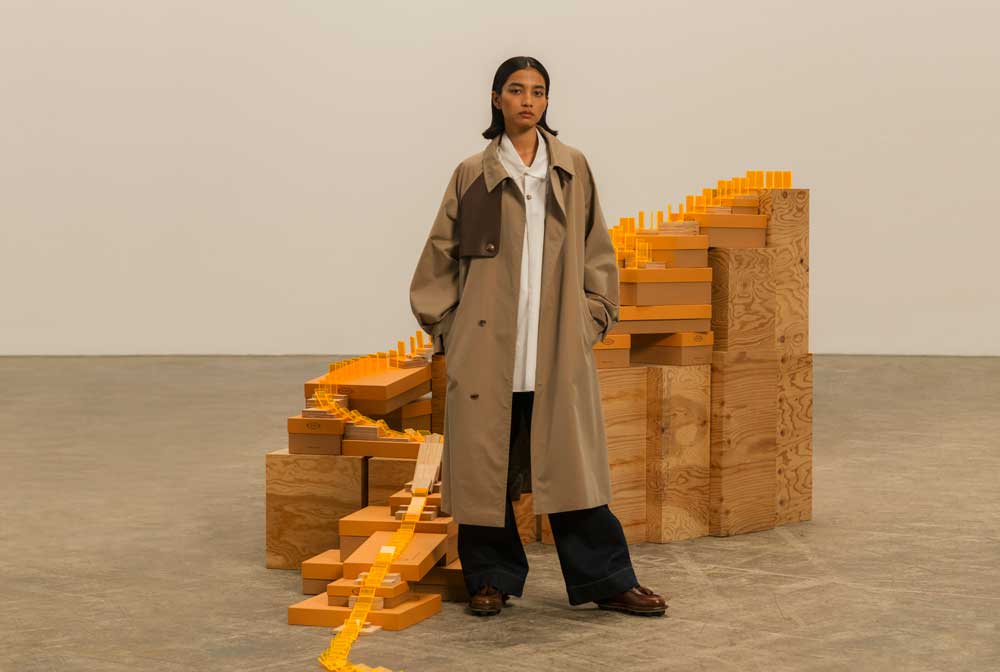 Tod’s introduces the fourth installment in the Tod’s Factory project, a creative laboratory in which established and emerging designers are invited to offer their point of view on the Tod’s DNA.

Tod’s introduces the fourth installment in the Tod’s Factory project, a creative laboratory in which established and emerging designers are invited to offer their point of view on the Tod’s DNA and its iconographic heritage, by giving them unique access to Tod’s craftsmen and the savoir faire in the Marche region of Italy. The result is a range of capsule collections and limited-edition pieces within the season, with a strong focus on experimentation. 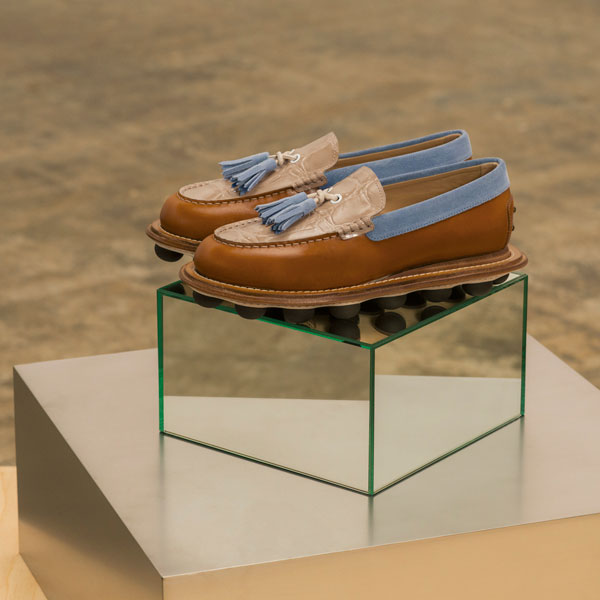 Hender Scheme, the Japanese brand founded in 2010 by Ryo Kashiwazaki, has been chosen for this fourth collaboration. Working alongside Tod’s creative director Walter Chiapponi, Ryo devised a capsule collection of shoes, bags and apparel that combines heritage and icons of Tod’s with Hender Scheme’s creative and experimental approach, creating a connection that draws a seamless line. 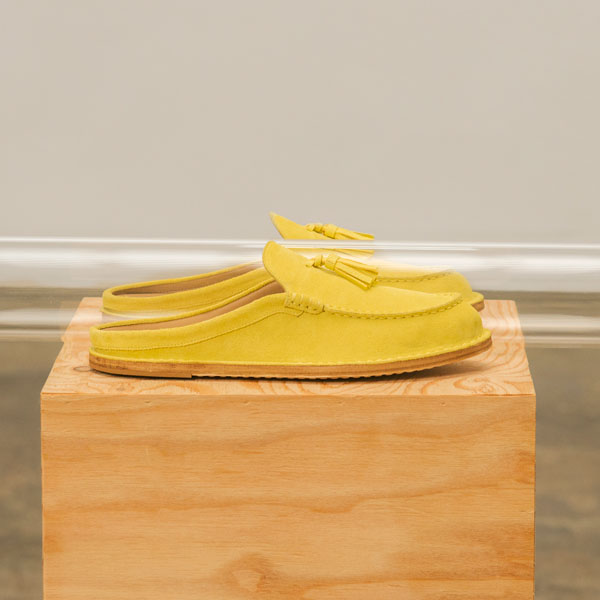 Ryo calls the Hender Scheme approach new craft: a design process which focuses on contemporary design achieved through the expertise of craftsmanship. The brand, not only focuses on the way items look, but also on the functionality, the passing of pieces between craftsmen, each one giving a manual imprint and ultimately a soul to the final product. 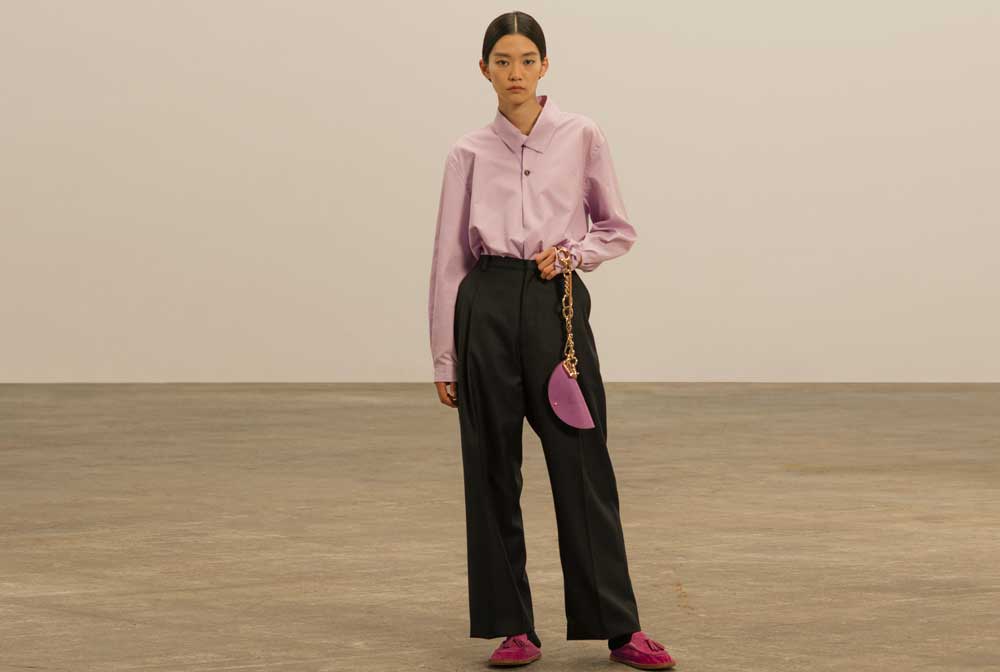 Tod’s is founded on the same principles of soulful manual dexterity and this is where the encounter happened: the field of artisanal excellence that fuels design innovation translating into authentic product. These shared views made the collaboration possible: Tod’s and Hender Scheme artisans worked together by exchanging samples and prototypes, forming a strong bond. 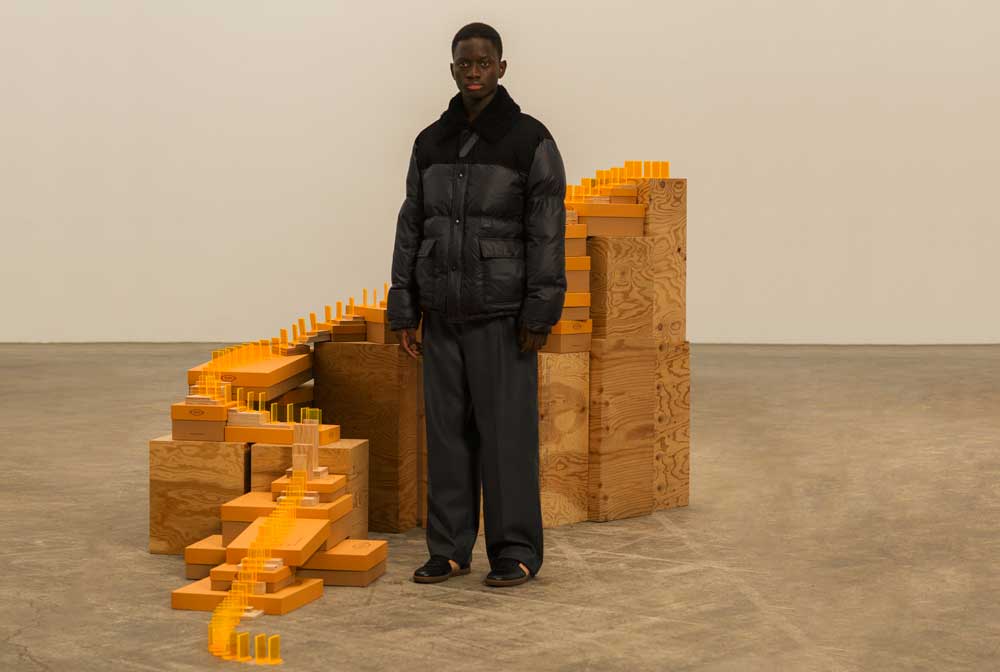 “Both Tod’s and Hender Scheme share the idea of making things with respect for craftsmen and craftsmanship. There are many designs and products that can be made following this mindset. Since both Tod’s and Hender Scheme focus on shoes and leather, I decided to combine the respective specialties by looking at the commonalities and differences. Flip is my creative slogan, so the idea was to flip the Tod’s logo. DOT’S is the result. At the same time, I focused on the dots of the gommino sole, which I see as pebbles. So, I interpreted the gommino pebbles as DOT’S. I expanded the collection working on this idea ‘TOD’S ⇄ DOT’S’, says Ryo. 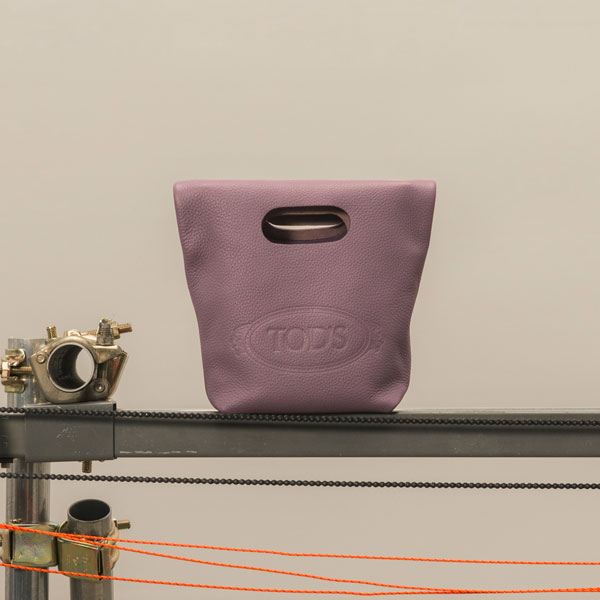 Hender Scheme X Tod’s is a capsule collection of items that can be used by both men and women. The focus is on the gommino, which is blown up to gigantic proportions becoming as large as a pebble on the sole of tasseled loafers, combining different leathers and textures in natural modulations of neutral colors. Ryo also gave his own take on other Tod’s icons and the Oboe bag, accentuating both the crafty look and the functionality and extending it to a series of items such as a trench coat, a tracksuit, a chunky knit shawl, shirts, denim pants and trousers. A fusion of both DNAs happens through objects which celebrate the art of handmade with a contemporary and experimental feel. 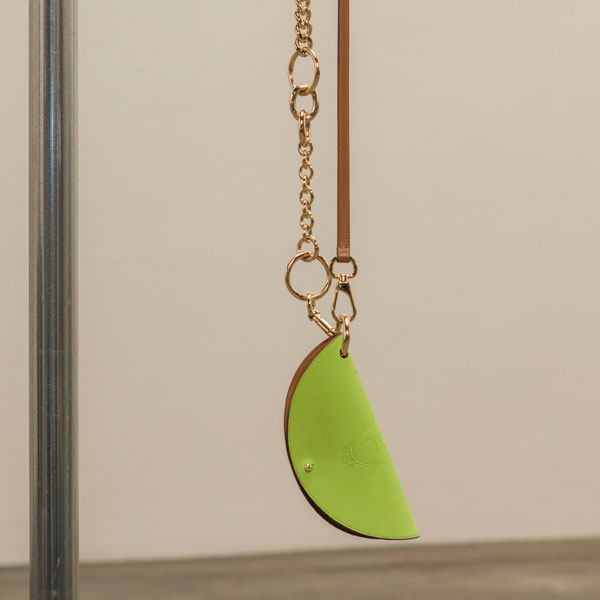 The capsule collection will be presented in September with an event during Milan Fashion Week and will be available immediately in select Tod’s boutiques, on Tods.com, at 10 Corso Como in Milan and Seoul, Dover Street Market in Tokyo, Beijing and Singapore and Hender Scheme’s flagship store ‘sukima EBISU’ and ‘sukima’ official online store. 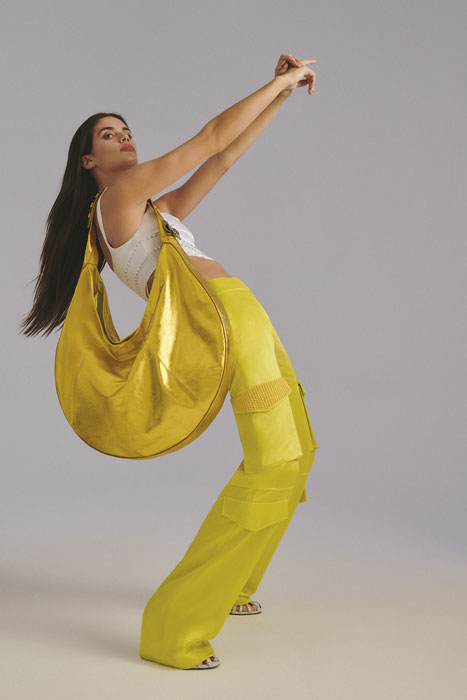 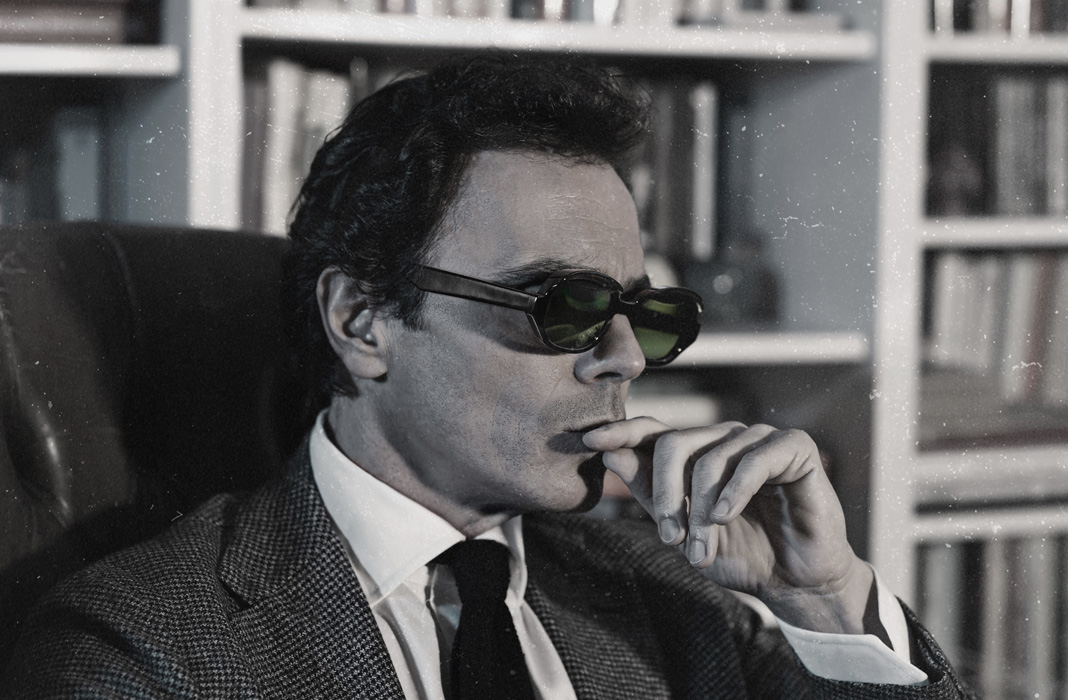 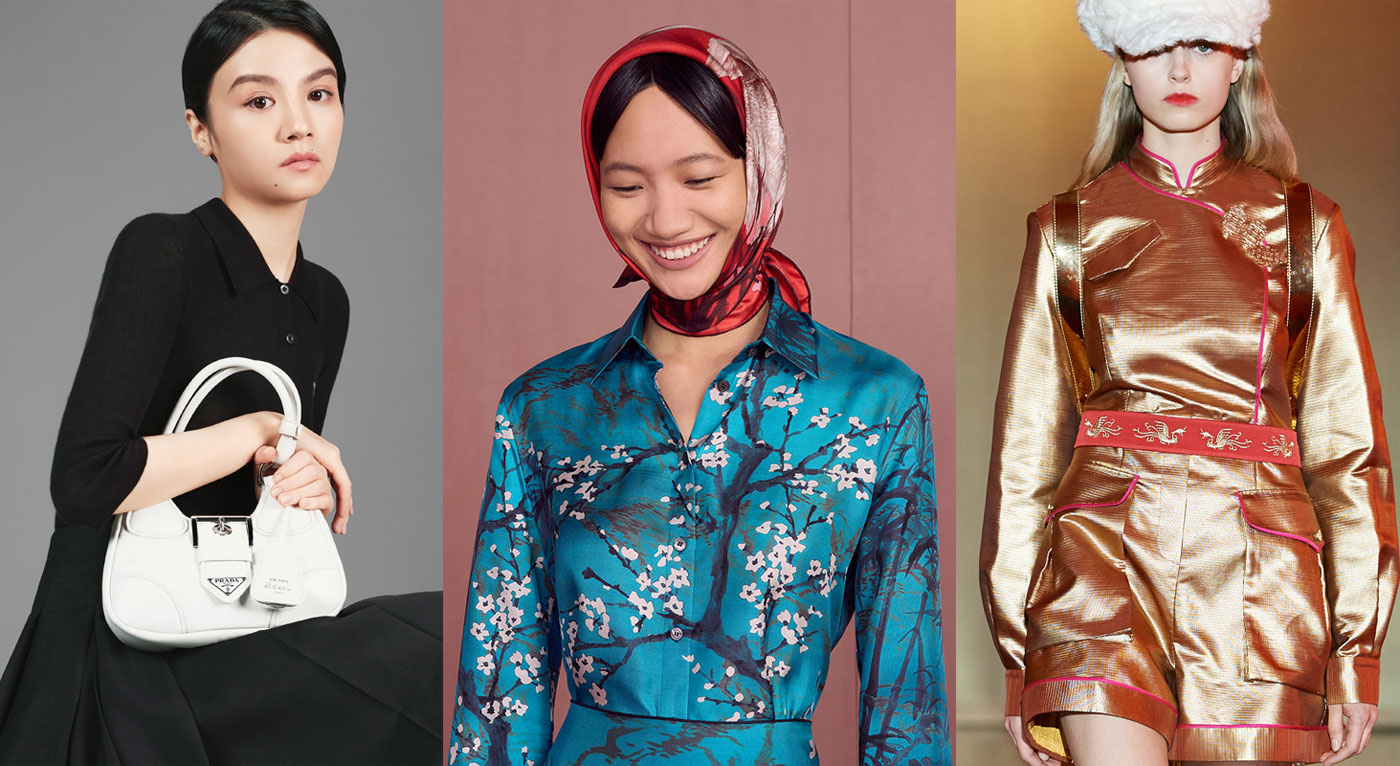 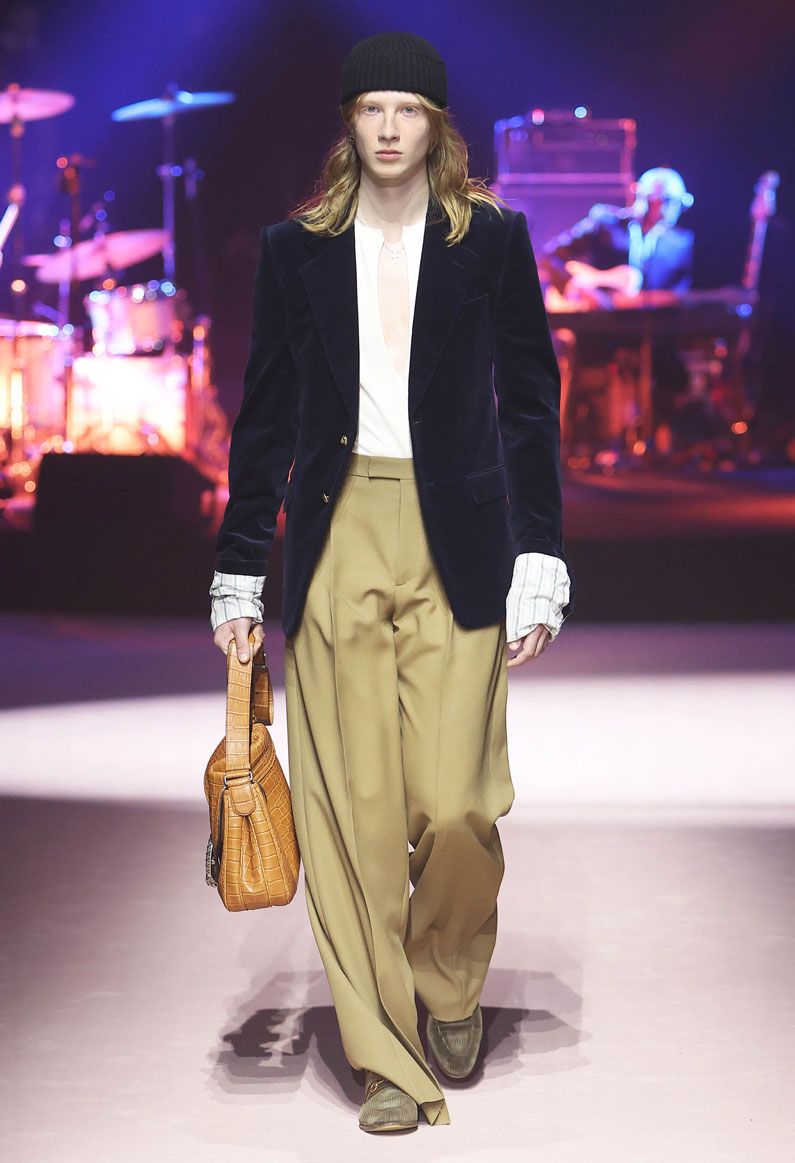 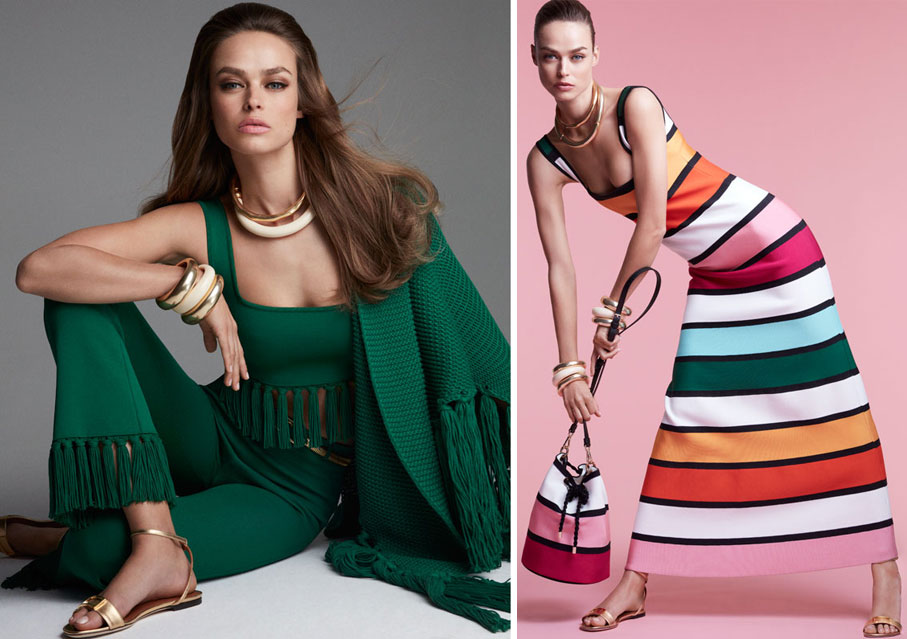 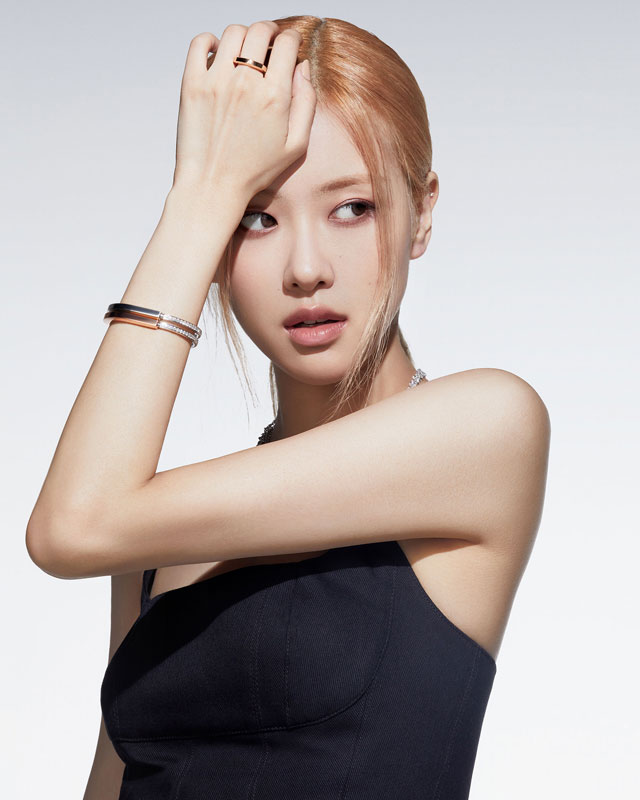